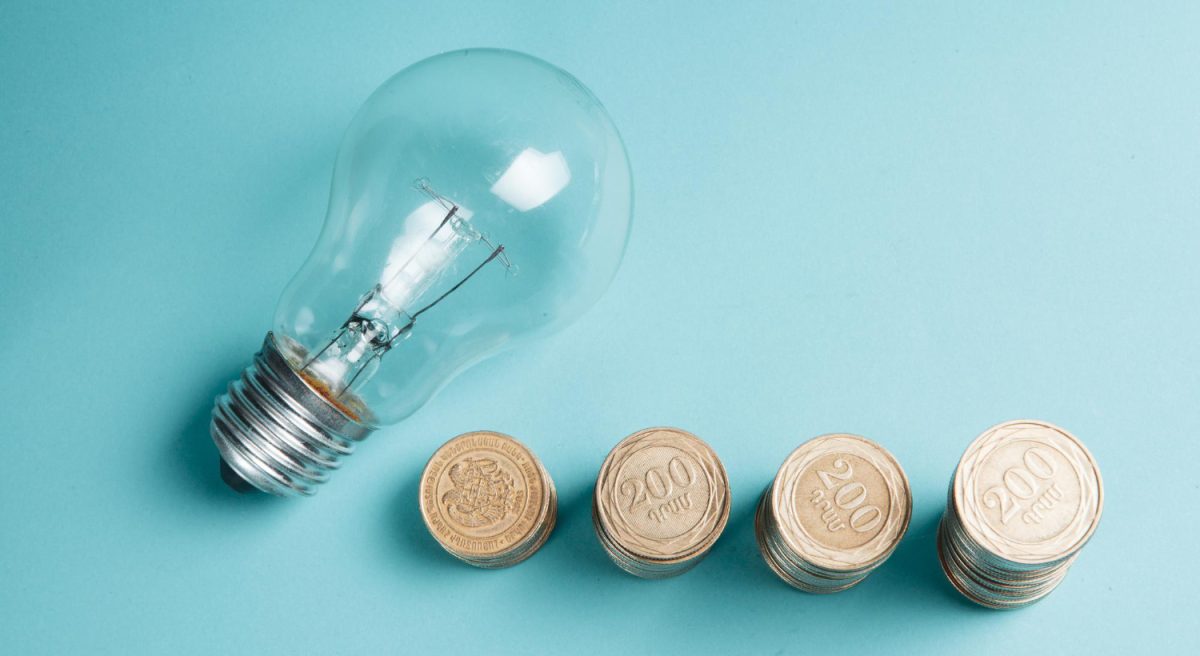 Once adopted, the budget will allow the EU to mobilise significant funds to help mitigate the consequences of Russia’s aggression, which affects not only Ukraine, but also all southern neighbouring countries and Member States. In addition, it is intended to further support the recovery from the coronavirus pandemic and the protection of existing jobs and the creation of new ones.

The motivation behind this budget is to make Europe greener, more digital, and more resilient, while protecting the most vulnerable.

14.7 billion: Supporting our neighbours and international development and cooperation. The agreement includes specific increases for the Neighbourhood, Development, and International Cooperation Instrument, focusing on Ukraine and Moldova, and on migration to the Southern Neighbourhood, as well as for the humanitarian aid programme to address crises around the world.

1.5 billion: for the Asylum, Migration, and Integration Fund.

956.8 million: To the Integrated Border Management Fund to enhance cooperation in the management of external borders, as well as for migration and asylum policy, including support to Member States receiving refugees from Ukraine.

3.7 billion: Erasmus+ to invest in the youth population, including students fleeing Ukraine.

332.8 million: Earmarked for the cultural and creative sectors through the Creative Europe programme.

62.9 billion: In commitments to support the ongoing recovery by boosting investment in economic, social, and territorial cohesion.

1.1 billion: To the European Maritime, Fisheries and Aquaculture Fund, for the benefit of European farmers and fishermen, and also to strengthen the resilience of the agri-food and fisheries sectors and create the necessary scope for crisis management.

602.8 million: For the Single Market Programme to support small and medium-sized enterprises across the Union.

739.3 million: To the EUHealth Programme, to boost EU Health and provide a comprehensive response to the health needs of European citizens.

1.5 billion: from the Just Transition Fund, to ensure that the transition to climate neutrality serves everyone.

755.5 million: under the LIFE programme, to support environment and climate action.

309.9 million: to the Internal Security Fund.

945.7 million: to the European Defence Fund to support European strategic independence and security.

157 million: For the European defence industry effort through the Common Procurement Act.

At the same time as the 2023 budget, the EU institutions have agreed to adopt the proposed amendments to the 2022 budget, presented by the Commission earlier this year. Once the approval process is completed, Brussels will be able to address the new challenges arising from the overall macroeconomic context.

In parallel, EU countries will continue to be supported by the Next Generation EU recovery instrument and its central component, the Recovery and Resilience mechanism.

In addition to the budgetary reinforcement, the Commission proposed on 9 November an unprecedented support package for Ukraine of up to EUR 18 billion by 2023. This support will take the form of highly concessional loans, disbursed in regular tranches starting in 2023.

Policy makers have agreed on the budget with a special focus on the consequences of the war in Ukraine; and the energy crisis, research and innovation have not been among their top priorities. This has had a direct impact on not increasing Horizon Europe’s budget for research and innovation. The result is a cut of €663 million proposed by member states and adds some €10 million in funding for energy and climate-related research, compared to the draft budget proposed by the European Commission in June.

The Council and Parliament will formally adopt next year’s budget deal in the coming weeks, with a vote in the European Parliament scheduled for 23 November. 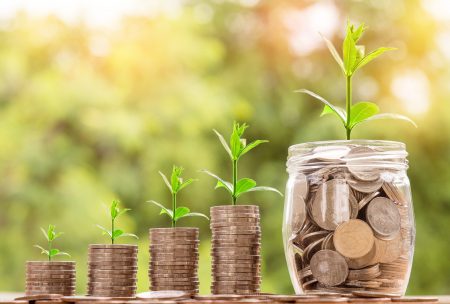 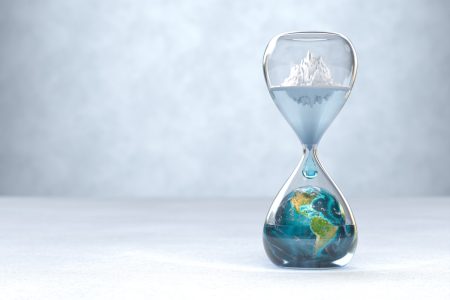 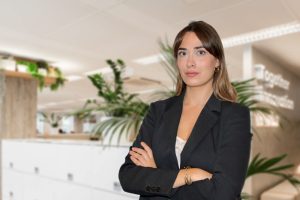