EU decision makers agree on funding priorities for 2021-2027 in the area of Research & Innovation, Environment & Climate, Transport and Defence

Over the past month the EU institutions have reached a partial political agreement on Horizon Europe, the Life Programme, the Connecting Europe Facility and the European Defence fund. These are now subject to formal approval by the European Parliament and Council. 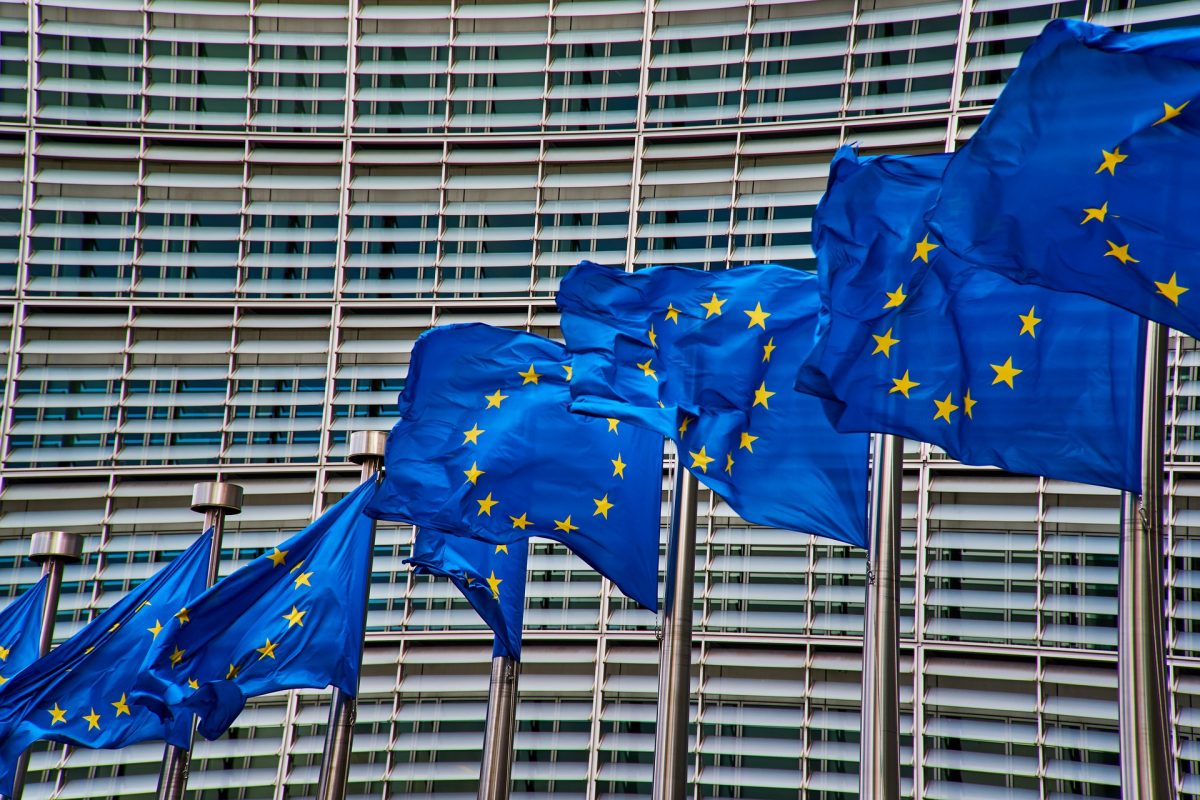 A series of the agreements regarding some of the major financing instruments proposed by the European Commission: Horizon Europe, the Life programme, the Connecting Europe Facility and the European Defence Fund, have been successfully reached at the EU political level. A formal approval of these agreements by the European Parliament and the Council is now expected to be reached. Let’s explore what has been agreed in a bit more detail.

The Juncker Commission has once again stressed the importance of investing in research and innovation to find new solutions to maintain and improve the European way of life.  It has set a new level of ambition to deepen Europe’s innovation capability, provide lasting prosperity and preserve the EU’s global competitiveness.

Building on the success of Horizon 2020, Horizon Europe will continue to drive scientific excellence through the European Research Council (ERC) and the Marie Skłodowska-Curie fellowships and exchanges, and will benefit from the scientific advice, technical support and dedicated research of the Joint Research Centre (JRC), the Commission’s science and knowledge service.

Furthermore, it will introduce new features including the European Innovation Council (EIC). The EIC, which is already running now in a pilot phase, will be a one-stop shop to bring disruptive and breakthrough innovations from lab to market application, and help start-ups and SMEs scale up their ideas. It will provide direct support to innovators through two main funding instruments, one for early stages and the other for development and market deployment. It will complement the European Institute of Innovation and Technology (EIT).

In order to provide a better quality of life for Europeans and invest in a more sustainable future, the Juncker Commission is making an unprecedented effort to protect the environment and climate, notably by increasing the LIFE programme funding, and integrating climate action into all major EU spending programmes.

Supporting projects that deal with priorities like the clean energy transition, it will be one of the tools enabling the EU to meet its climate goals and seek to become climate-neutral by 2050. This will in turn help Europe to deliver on its commitments under the Paris Agreement and the United Nations Sustainable Development Goals, addressing some of the most important challenges of this century.

In addition to its own direct achievements, the LIFE programme will act as a catalyst for other funds. The main elements of the new LIFE programme (2021-2027) include:

Echoing the same climate-neutral ambitions, mentioned under the Life programme, the Commission proposes additional funding tools to this aim through CEF to help EU transport support the Energy Union and clean energy transition.

In addition, the digital strand of CEF will finance strategic digital connectivity infrastructure. This will include 5G corridors for connected and automated mobility, terabit backbone networks linking high performance computers and their users, and gigabit connectivity for key socio-economic drivers (such as schools, hospitals, transport hubs, major public service providers and digitally intensive enterprises) and 5G-ready communities. All this will contribute to unlocking the next generation of Digital Single Market opportunities.

In his political guidelines in June 2014, President Juncker made strengthening European citizens’ security a priority. He announced the creation of a European Defence Fund in his 2016 State of the Union address. An agreement has now been found on the following key elements:

The preliminary political agreement reached on all the funding programmes mentioned above by the European Parliament, Council and Commission in the so-called trilogue negotiations is now subject to formal approval by the European Parliament and Council. The  budgetary aspects are subject to the overall agreement on the EU’s next long-term budget, proposed by the Commission in May 2018.

The future of Europe’s bioeconomy is here 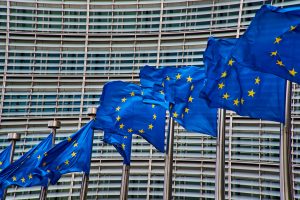 EU decision makers agree on funding priorities for 2021-2027 in the area of Research & Innovation, Environment & Climate, Transport and Defence