Opinions are being canvassed on the first public outline of plans for implementation of €94.1B research funding programme

The European Commission has published the first outline of its plan for implementing Horizon Europe, setting out overall priorities for the €94.1 billion research programme.

The hefty document is in eight parts, plus a reading guide. The main section lays out challenges the commission believes the programme must address and the impact the programme could have.

The remaining sections go into further detail on how Horizon Europe’s six focus areas can support the overall strategy. The final section suggests sub-topics for the six research missions. The document is open for public comment until the beginning of September.

The fifth strand deals with what Horizon Europe can achieve abroad. It is also the least detailed of the five, a reflection of the fact the rules for foreign participation have not been decided.

Communicating a common vision for a European energy transition 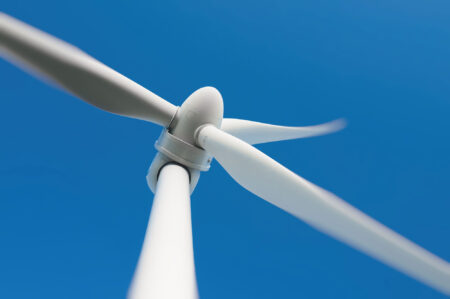