On September 29, the Commission launched five new missions to tackle major challenges. They are born as a new and innovative way of working in partnership to improve people's lives 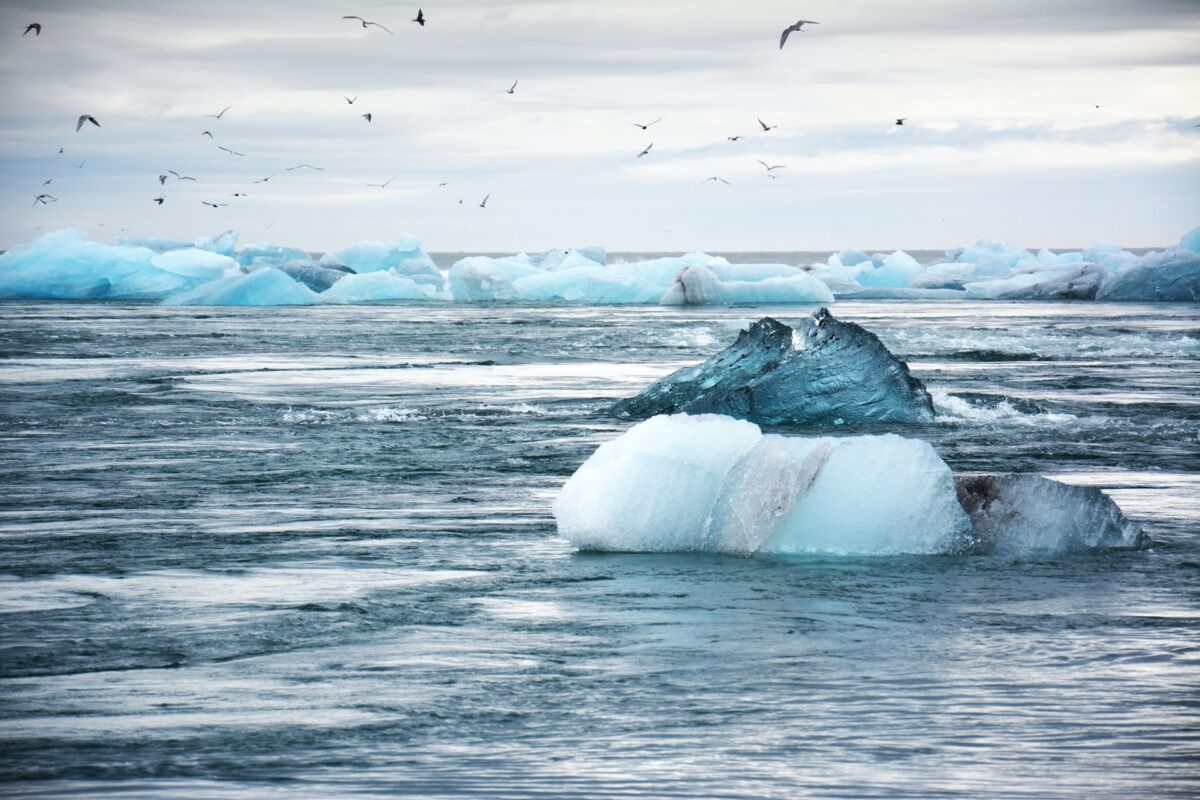 The European Commission has launched five missions under Horizon Europe that aim to tackle major challenges to improve people’s lives in the areas of health, climate, and the environment.

New to Horizon Europe, the missions will support research to meet the Commission’s top priorities and find answers to some of the biggest challenges we face today: fighting cancer, adapting to climate change, protecting the ocean, seas, and waters, living in greener cities, and ensuring healthy soil and food.

Missions are a new tool that includes a set of actions, such as research and innovation projects, action measures and legislative initiatives, to achieve specific objectives with a high societal impact and within a specified timeframe.

Restore our oceans and waters

Missions are a new collaborative approach to addressing some of the major challenges of our time. They confer a mandate to achieve specific objectives within a specific timeframe. They will also generate impact by giving a new role to research and innovation, along with new forms of governance and collaboration, as well as a new way of engaging with citizens, including young people.

The mission on climate change adaptation plans to allocate EUR 100 million for large-scale demonstrations to address major climate-driven risks, such as flooding, that are tailored to local circumstances.

The cancer mission plans to create a new joint governance model to ensure systematic and effective integration of cancer research, innovation, and policy developments in Europe.

The mission on our ocean and waters will create a network of lighthouses in the sea and river basins to carry out the mission and expand networks of marine protected areas.

In the mission on smart and climate-neutral cities, the selected cities will involve their citizens in the development of “City Climate Contracts” to contribute to achieving climate neutrality by 2030.

Under the Soil Covenant mission, citizens will be encouraged to participate in citizen science initiatives to collectively improve soil health.

Based on the proposals that the leading experts of the mission committees transmitted to the Commission in September 2020, five missions were identified in the Horizon Europe Strategic Plan. Horizon Europe provides seed funding for missions of up to €1.9 billion between now and 2023. In October 2020, the Commission validated the five proposed missions, which entered a preparatory phase to develop five detailed implementation plans including objectives, intervention logic and indicators to measure performance.

Their novelty and added value are that they function as a portfolio of actions consisting of different instruments, business models and public and private investments at local, national and EU level. Support from other European and national programs will be essential for the success of the missions. Each mission will have a specific timetable and budget adapted to its challenge and implementation plan.

The Commission published a special Eurobarometer on science and technology in which the survey results demonstrate popular support for science and innovation to find solutions to the challenges identified by the missions. 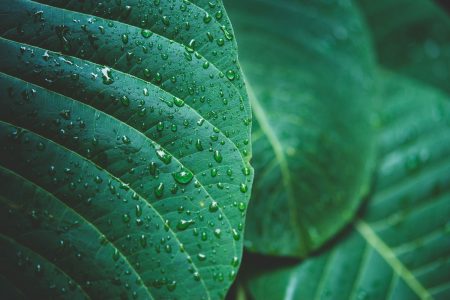 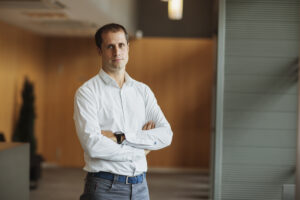