The European Commission has just approved an investment package of more than €290 million for 132 new projects under the LIFE Programme. Zabala Innovation positions itself as an expert in European funding, obtaining 4% of Europe and 14% of Spain. 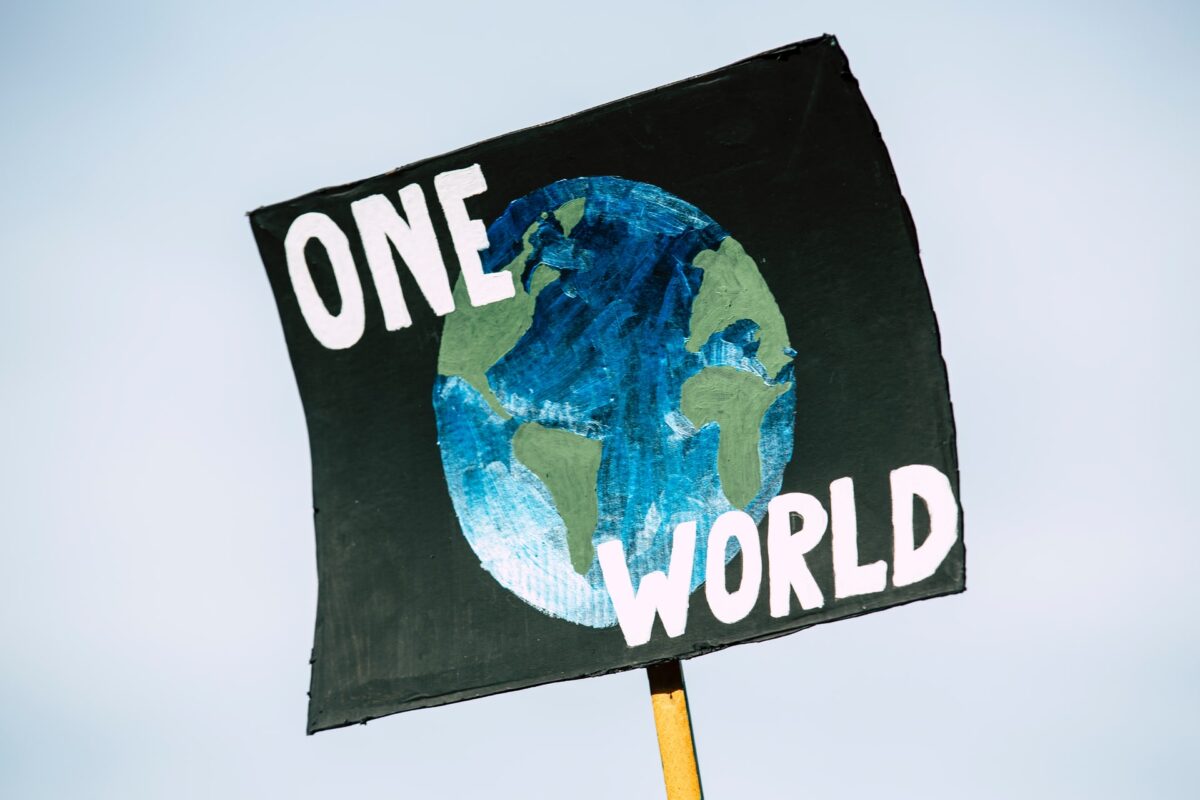 This is the first batch of projects selected under the LIFE 2021-2027 Programme, a series of measures that will help make Europe climate neutral by 2050, as well as contributing to the EU’s environmental recovery from the Covid-19 pandemic.

LIFE funding for the period 2021-2027 will mobilise a total investment of  €5.4 billion. It is an instrument that has been in operation since 1992 and has since co-financed more than 5,500 projects in the European Union and third countries.

Zabala Innovation in LIFE projects: 4% of the total in Europe and 14% of the funding in Spain

With this 290 million investment package, 132 projects classified under the new sub-programmes will receive funding from 2022 onwards:

The objective of some projects

The initiatives benefiting from the LIFE Programme are very diverse and heterogeneous. One of the projects will for example involve Italian chefs, who will promote smart, nutritious and affordable climate-friendly diets, reducing food waste through awareness raising, communication and education campaigns, targeting their customers, employees and others. This project contributes, among other things, to the Farm to Fork Strategy, the Circular Economy Action Plan and the Waste Framework Directive.

A Polish project will demonstrate the feasibility of using renewable energies for cooling public buildings and a project from France will establish an innovative system to optimise the use of resources and recover local construction and public works waste. Both projects support the EU’s Renovation Wave, launched in October last year.

A large transnational project will restore degraded peatlands in Belgium, Germany, Ireland, the Netherlands and Poland. Planned actions include restoring the carbon sink function of peatlands, contributing to the EU’s ambition to be climate neutral by 2050. The project will also raise groundwater levels and help conserve species and habitats protected under the EU Birds and Habitats Directives.

In another project, a Bulgarian project team will protect breeding, wintering and migratory populations of bird species by reducing deaths due to electricity infrastructure. They will identify the medium-voltage power lines most at risk and replace overhead power lines with underground cables in the most important sections. This project contributes to compliance with the EU Birds Directive on the ground.

Why is the LIFE programme so important?

Two of Europe’s leading political figures were keen to give their views on the importance of the LIFE Programme.

According to Frans Timmermans, Executive Vice-President for the European Green Pact, “the climate and biodiversity crises are real existential crises and there is no time to lose. COP26 in Glasgow recognised the need to accelerate our actions already this decade. Through the European Green Pact, the European Union is working to reduce emissions, restore nature and ensure the sustainable use of resources. We can only succeed if we work together, across all sectors. The LIFE projects are a perfect example of this, bringing together citizens, public bodies, industry and NGOs to work for the climate and the environment”.

Meanwhile Virginijus Sinkevičius, Commissioner for Environment, Oceans and Fisheries, assures that there is a need for a profound societal transformation: “The interlinked crises of climate change, biodiversity loss and pollution are the defining challenges of our time. To address them, we need a profound transformation of our societies and economies, achieving a carbon neutral future and learning to live within the constraints of our planet. LIFE projects show how to do this. They have a strong impact on the ground and show the added value of European cooperation,” he concludes. 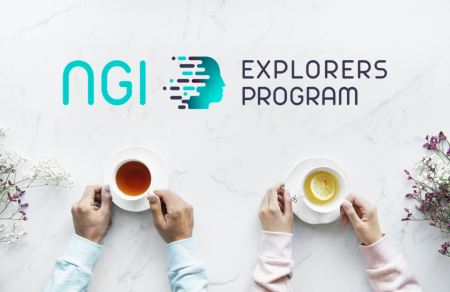