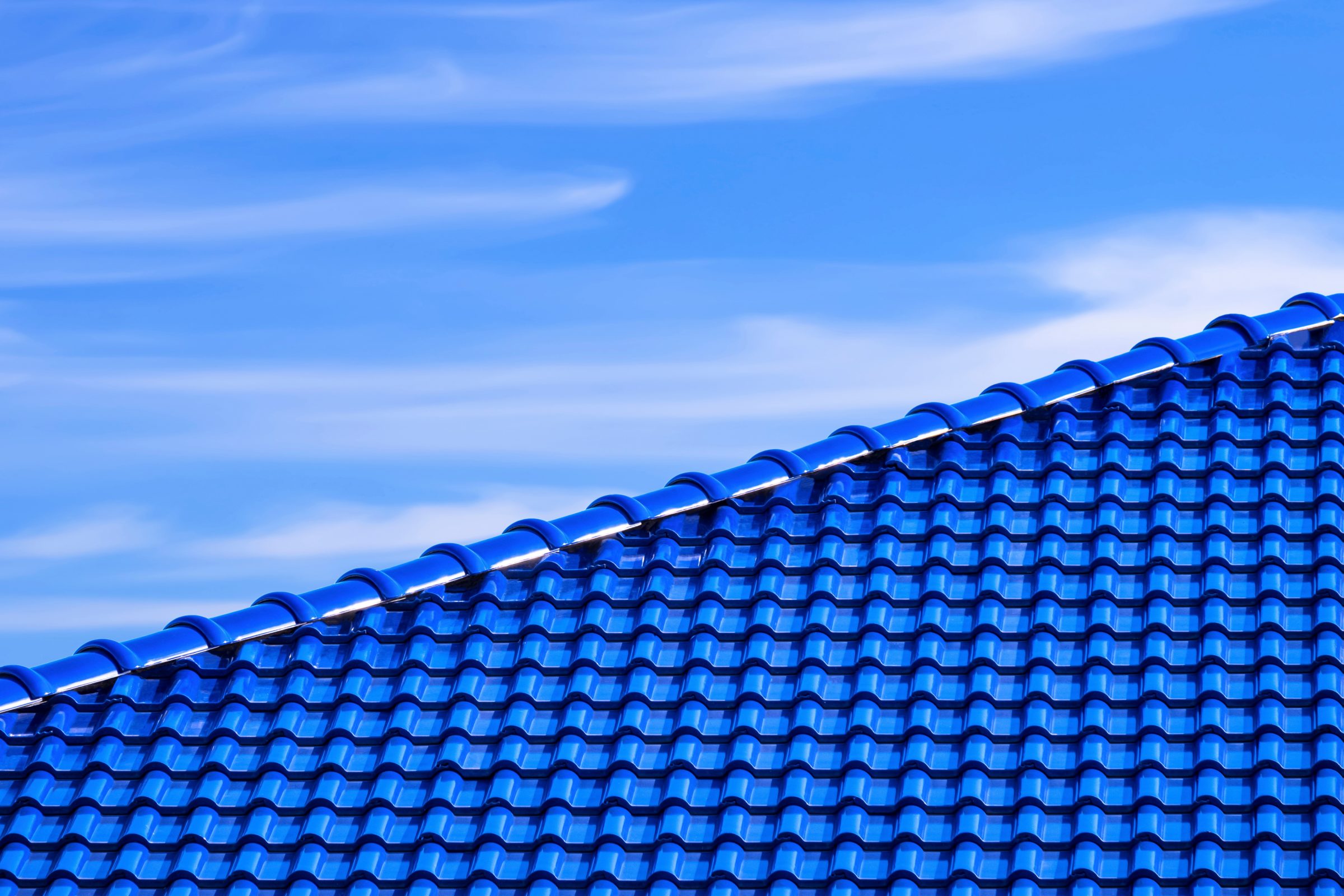 The Institute of Ceramic Technology (ITC-AICE) is a pioneering research centre in the university-business cooperation system.

The circular economy and the decarbonisation of the ceramics industry are other of its objectives, without forgetting the development and implementation of the 4.0 strategy in the industry not only in the manufacturing stages, but covering sales and the entire value chain.

Zabala Innovation’s relationship with the ITC-AICE dates back to 2018 when it began to provide comprehensive advice on the detection, development, and management of proposals at both European and national levels.

Since then, Zabala Innovation has collaborated and advised ITC-AICE in the drafting of five projects in important European calls such as LIFE and Horizon 2020, of which two have been approved and one is pending resolution. In addition, both entities have worked together in drafting and advising on a national call project.

LIFE NANOHEALTH is the latest example of this successful collaboration. It is a project funded 55% by LIFE, the European Union’s most ambitious environmental programme, which aims to improve the occupational health of people working in industrial environments who are exposed to nanoparticles.

“Once the most suitable programme for submitting the project application had been identified, Zabala Innovation and ITC-AICE, with the support of the rest of the project consortium, worked on drafting the proposal in the LIFE call, as well as during the contract negotiation phase with the European Commission. During this time we have seen that the harmony we have allows us to go further in achieving efficient and responsible innovation,” explained the ITC-AICE’s Office for the Transfer of Research Results.

After the negotiation and start of the project, Zabala Innovation will be the consultant in charge of the economic and administrative management of the project, jointly, until its completion in 2024.

Among the different actions of the LIFE NANOHEALTH project is the construction of an air purifier, the NANOHEALTH PURIFIER, for industrial environments, which aims to function under real operating conditions and will make it possible to achieve microenvironments with an efficiency of emission reduction of at least 90% of nanoparticles.

In addition to Zabala Innovation, this project is the result of the collaboration advocated by the EU, because it has also involved the IDAEA-CSIC, the Universitat Politècnica de Catalunya, UNIMAT Prevención, the companies Urban Air Purifier, Cerámica Saloni, and TMComas or entities that have advised as the National Institute for Safety and Health at Work (INSST), the Institut Valencià de Seguretat i Salut en el Treball (INVASSAT) and the European-level cluster NanoSafety. 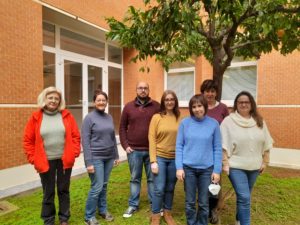 “The harmony we have with Zabala Innovation allows us to go further in achieving efficient and responsible innovation.” 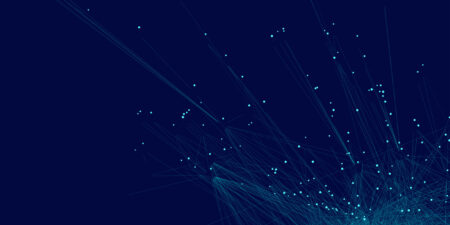 Kaila, the algorithm that funds your projects 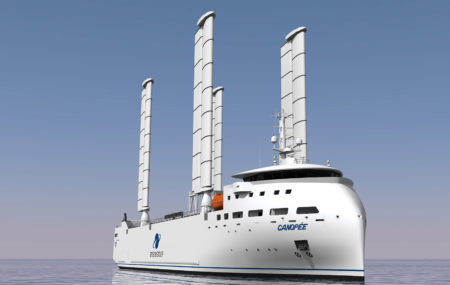 AYRO and decarbonisation in shipping

With its WINNEW project, AYRO is at the heart of innovation in the maritime sector 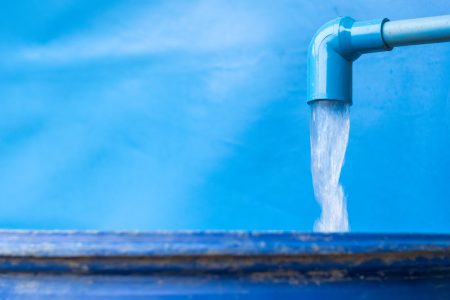 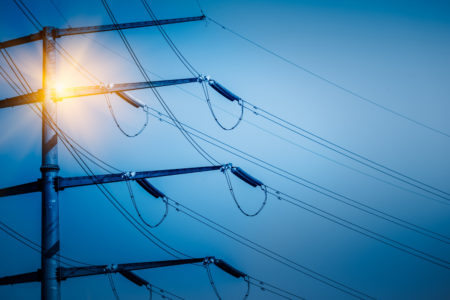 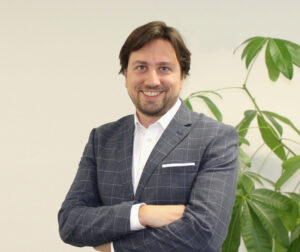 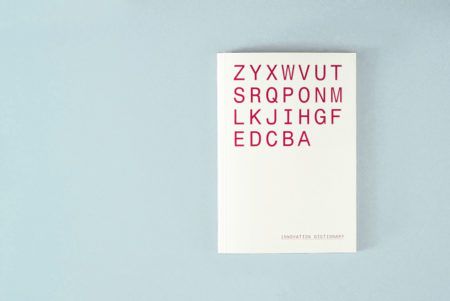 We lead leading European projects and studies in different sectors, such as smart cities, energy and environment, ICT, biotechnology and open innovation. Our goal is to innovate and to create new paths within the European innovation ecosystem.

Discover all our projects 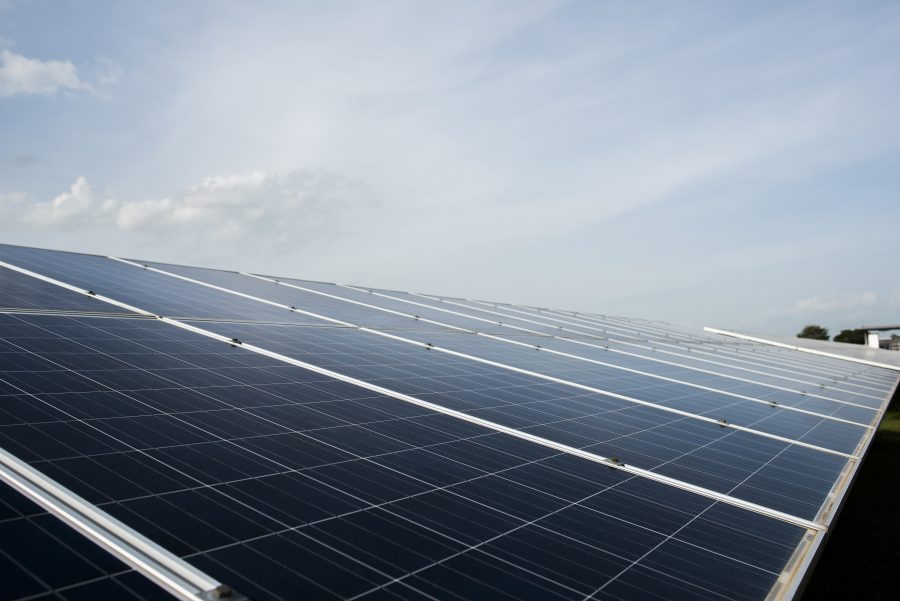