New features of the European Green Deal, a key strategy for climate neutrality

Two important new features of the European Green Deal have been approved: the Social Climate Fund and the extension of emissions trading 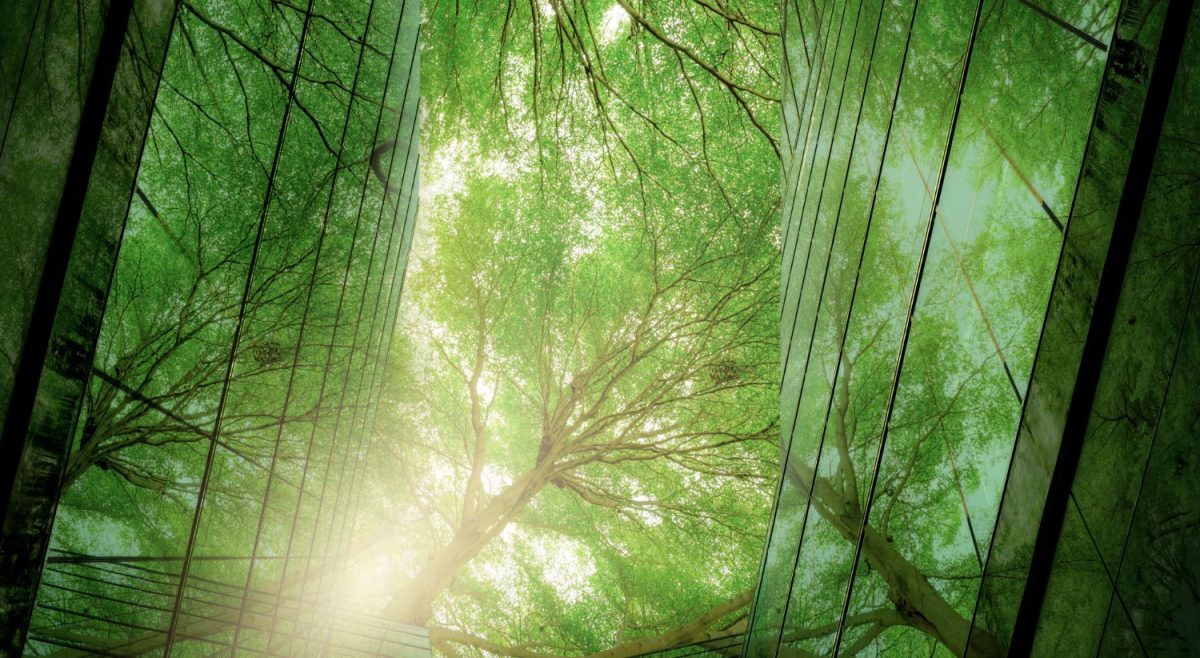 Global warming is indisputable, and the European Green Deal has become the European Union’s major reference point for mitigating it. Presented in December 2019, this strategy to achieve EU climate neutrality by 2050 has achieved important milestones in its three years of existence. Most importantly, it has not been blurred by the devastation caused by the Covid-19 pandemic.

This set of initiatives took the Paris Agreement as a starting point and set an ambitious target: to reduce greenhouse gas emissions by 55% by 2030 (compared to 1990). The legislative package of measures to achieve this has been called ‘Fit for 55’ and supported by the large financial injection of Next Generation EU funds for the economies of the EU-27, an ambitious roadmap to achieve climate neutrality by 2050 has been undertaken.

By December 2022, the European Green Deal has achieved two new goals: approving the Social Climate Fund for a fair transition to climate neutrality and extending the application of emissions trading to new sectors.

“We are at a turning point in the fight against the climate and biodiversity crisis, and the big challenge is to move from target to action. Europe is the only continent on the planet that has managed to reduce greenhouse emissions by 23% over the last 30 years, while its economy has grown by 53%. For example, China, which is responsible for 27% of global emissions, has doubled its emissions in this period, and the United States has not managed to reduce them”, explains Maite Zazpe, leader of the Environment Area of Zabala Innovation.

In this crusade to combat climate change, there is a danger that the most disadvantaged people will be left behind by the relentless rise in the price of energy.

Therefore, the ‘Fit for 55’ legislative package set 2022 as the target date for the Social Climate Fund, focused on financing measures to tackle energy poverty (households unable to access essential energy services) and mobility poverty (people facing high transport prices or problems accessing affordable transport). The proposal came about to mitigate the potential negative effects of the implementation of the EU Emissions Trading Scheme (EU ETS) on households and light transport from 2026 onwards. Now that agreement has been reached, it still is to be formally adopted by the European Parliament and the European Council.

This fund offers incentives to vulnerable citizens and micro-enterprises to switch from private to public transport and to promote electric mobility, car sharing and cycling; to renovate buildings and switch to renewable energy in them, or to reduce energy taxes or charges to cover the cost of transport and heating. Direct income support covering up to 37.5% of the new national social climate plans can also be made available.

The new Social Climate Fund will be financed with 65,000 million euros from the EU budget, plus 25% co-financing by Member States.

Expanded scope of the EU ETS

Climate action under the European Green Deal is largely financed by revenue from the EU ETS. This scheme sets a price for CO2 emitted and reduces the permitted level of emissions each year in sectors such as commercial aviation, power and heat generation or energy-intensive industrial sectors. And important new features in its operation have just been approved:

“These new measures go a long way towards achieving the emissions reduction target. The EU ETS is the cornerstone of the European Union’s strategy to tackle climate change, this financial incentive is proven to work for the biggest emitters to reduce their emissions,” says Maite Zazpe.

Other pillars of the European Green Deal

In its fight to achieve climate neutrality, the European Green Deal is also supported by two important initiatives. On the one hand, the European Climate Law, published in July 2021. This law sets a legally binding target of zero net greenhouse gas emissions by 2050. The text goes beyond this date, as it also determines a commitment to negative emissions after 2050 and the creation of a European Scientific Advisory Committee on Climate Change, which will provide independent scientific advice.

Moreover, the challenges set by the European Green Deal will only succeed if they are tackled with the knowledge of European society and communities. For this reason, another of the initiatives it encompasses is the creation of the European Climate Pact, open to all social communities.

This European Climate Pact looks to raise awareness of the problems caused by climate change and how they are being tackled by the EU. In addition, the pact brings together organisations and citizens working on this issue to create synergies and mutual learning.

In short, the European Green Deal continues a steady path towards a green and climate-neutral Europe by 2050. “This pact implies very significant changes in all sectors, and it is a very strong commitment from an economic point of view. While much of the investment will come from the public sector, private capital will also play a crucial role; a lot of work is currently being done to ensure that companies understand the value of sustainability and prioritise sustainable investments. These measures will undoubtedly affect and transform our lives, because they will change the way we produce and consume,” concludes the Zabala Innovation expert. 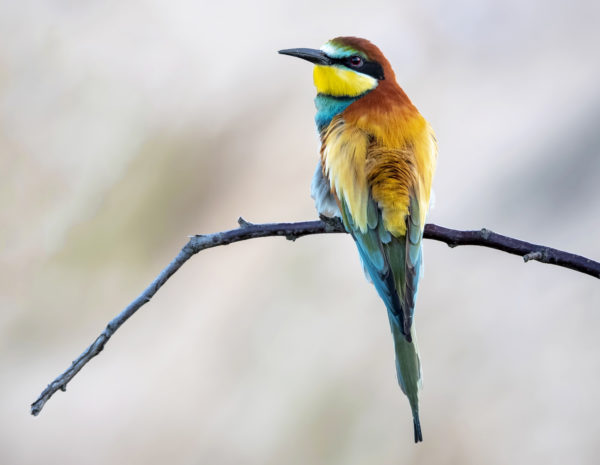 At Zabala Innovation we have been managing LIFE projects for more than 35 years. Find out here all the news about the LIFE 2022 programme calls for proposals.

Find out all about LIFE 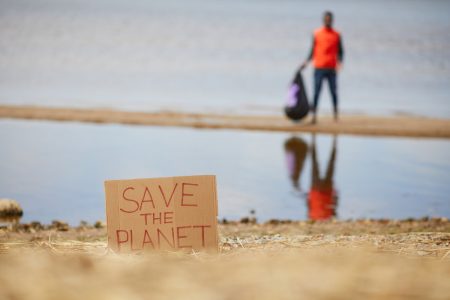 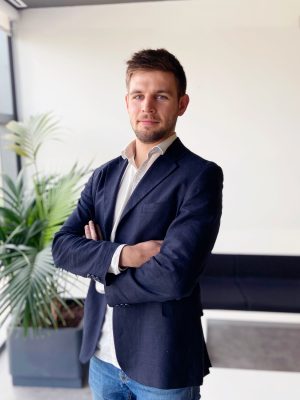