Achieving a resilient energy system independent from external suppliers. This is the central objective of REPowerEU, the European Union’s plan to move towards energy autonomy in response to the severe disruptions in the global energy market caused by Russia’s invasion of Ukraine.

REPowerEU sets out a series of financial and legal measures to build a new energy infrastructure to accelerate the energy transition and reduce dependence on fossil fuels, especially gas, from Russia by 2030. This plan is also intended to respond to rising energy prices in the EU, which are currently severely affecting consumers’ wallets.

The plan is adding up to the path already traced by  the ‘Fit for 55 package‘, a set of legislative proposals enabling the EU to achieve 55% GHG reduction by 2030.

“The role of innovation in accelerating the clean energy transition is already crucial for the European Green Deal.  REPowerEU is making it even more urgent and important”, explains Alessandro Provaggi, Head of the Brussels office at Zabala Innovation.

One of the great novelties of REPowerEU is that it is designed to have very short-term results, with the aim of reducing the EU’s demand for Russian gas by two-thirds by the end of 2022.  Data show that the EU imports 90% of the gas it consumes, with Russia supplying more than 45% of this gas. Russia also plays a leading role in imports of other fossil fuels such as coal and oil.

In addition, the plan presents a series of measures to respond to rising energy prices in Europe and to diversify the supply of gas from renewable sources.

REPower EU is based on four pillars: diversification of energy supplies to seek new partners and alternative fuels; promoting energy savings at all levels; accelerating the transition to renewable energy in each European country to reduce the need for energy imports; and finally, making the necessary investments and reforms by limiting investments in gas infrastructures.

The European Commission estimates that, until 2027, this energy plan will need approximately 210 billion euros to be financed.

“The convergence of the difficult geopolitical situation and the EU’s ambition in the energy transition will fast-forward investments in sustainable infrastructure and innovations that would have otherwise taken years to become reality on the ground”, points Provaggi.

REPowerEU in the short term

How does the RePowerEU plan land on the ground? In this European plan, measures have been designed to be implemented in the short term, starting in 2022:

REPowerEU in the medium term

The REPowerEU plan is ambitious and has also defined other medium-term measures, to be implemented by 2027:

“Currently, only half of the technologies necessary to achieve full decarbonisation are ready for the market. Many opportunities lie ahead for those who dare to innovate, and Zabala Innovation will be there to support them”, concludes Alessandro Provaggi. 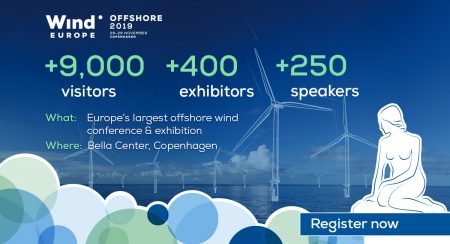 ROMEO and ZABALA at the Wind Europe Offshore Conference in Copenhagen 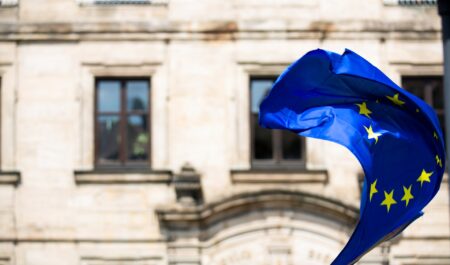 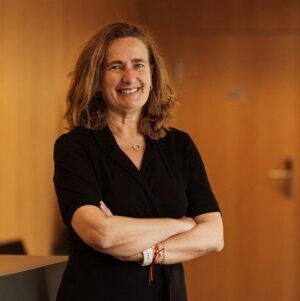