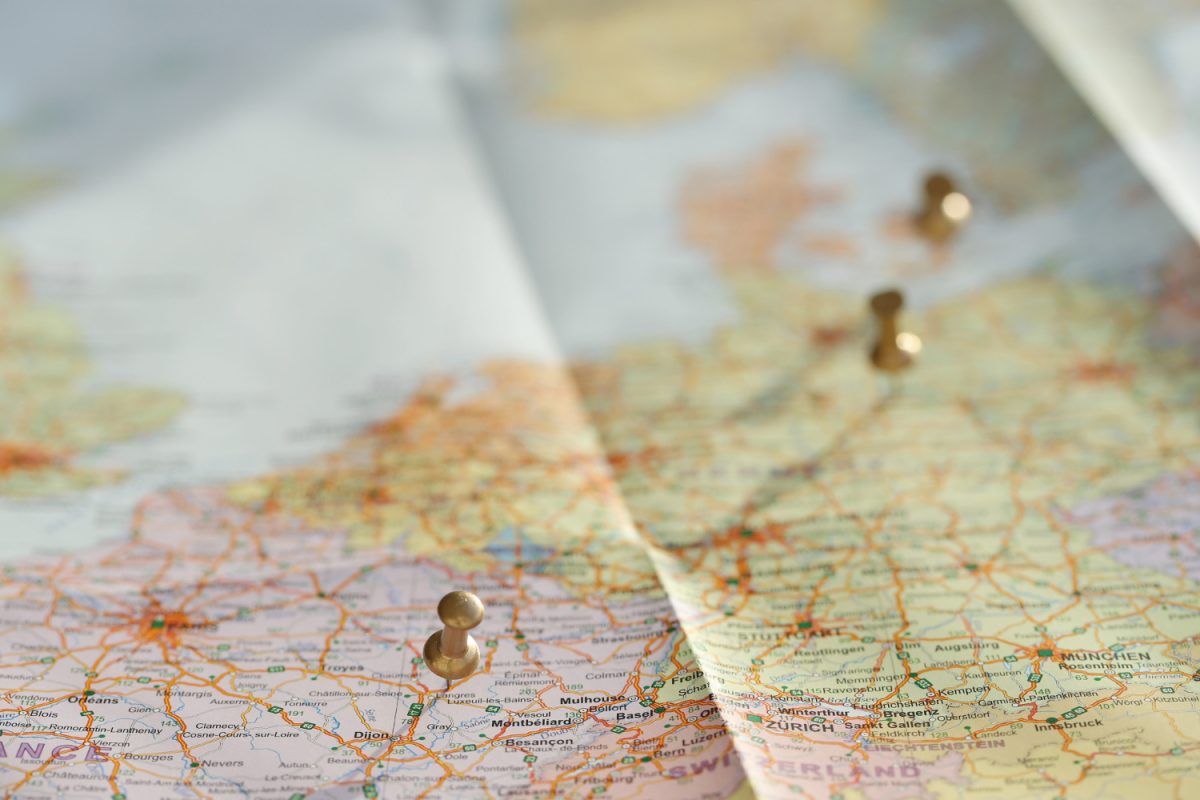 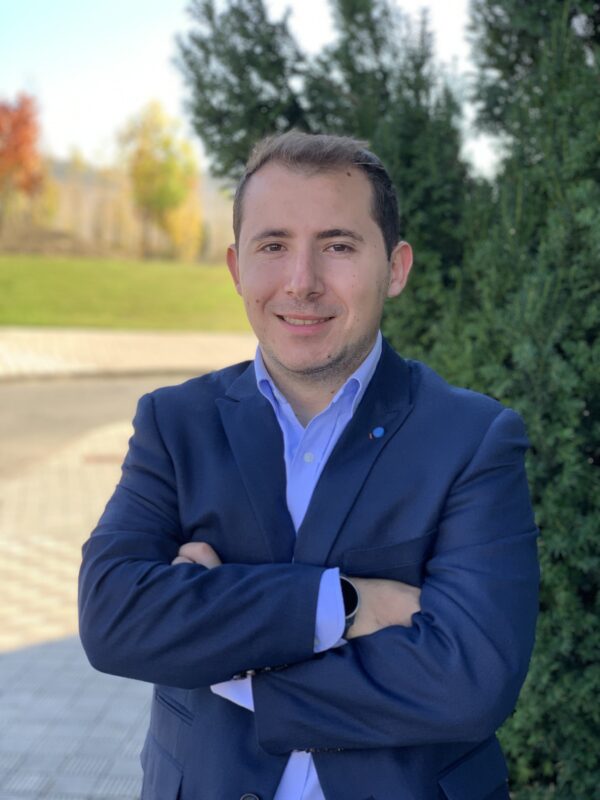 Interreg is the EU’s largest programme for cooperation between regions. It is part of the Regional Development Fund (ERDF) and has more than 100 specific sub-programmes for cross-border, transnational, trans-regional and third country cooperation. Here is a summary of the main Interreg 2023 calls for proposals.

Interreg sub-programmes are decentralised, with regions in each border or interregional area having their own programme and secretariat to manage it. Each sub-programme therefore launches its own calls for proposals at various times and in different ways.

But numerous opportunities remain. Interreg Sudoe, Poctefa and Europe are expected to open in the first quarter, each focusing on a specific area and with different goals.

The Interreg Sudoe programme, which covers the southern half of France, the entire Iberian Peninsula, Ceuta, Melilla, and the Balearic Islands, will launch its first call for 2023 projects before the end of January. The first of its two phases will close in mid-March.

Interreg Sudoe promotes transnational cooperation in Southwest Europe to address problems common to the regions in this area, such as low investment in research and development, low competitiveness of SMEs and exposure to climate change and environmental risks.

This first call for proposals will account for 45% of the 106 million euros of the programme’s total budget for the period 2021-2027.

Another programme we should already be preparing for is Interreg Poctefa (Pyrenean cross-border area between Spain and France), which will open between February and March 2023 and close after Easter. This sub-programme, with a budget of more than 240 million euros and 65% co-financing, will be open between February and March 2023 to close in April. It is looking for projects that support

This programme requires the implementation of concrete actions in its territory of influence; therefore, it will be advisable that all projects implement a pilot. Furthermore, all types of entities can participate in this programme, from public actors, companies, business support entities, universities and technology centres, associations, and civil society entities, among others.

Interreg Europe, an interregional cooperation programme at European level, requires the participation of public administrations from the north, south, east, and west of Europe. Its second call for proposals for the period 2021-2027 will open on 15 March and close in mid-May. Interreg Europe is structured in five themes (a smarter Europe, a greener Europe, a more social Europe, a Europe more connected between its citizens and regions, and a Europe closer to its citizens) and seeks to generate an exchange of knowledge and improvement of policy instruments and public administrations.

Therefore, the entities that can take part will be the administrations and universities, technology centres or non-profit entities of each region that can be a support for the development of their project. It is important to bear in mind that this sub-programme is the flagship of Interreg. Therefore, the innovation levels of the projects must be benchmarks in Europe for the latter to succeed.

Participation in any of the Interreg programmes can be an impetus to modernise the practices and instruments of public administrations, technology centres, companies, and civil society organisations, bringing a European approach to their work and strengthening links with other organisations in their region and European networks, which will result in a greater flow of knowledge and new innovative initiatives in the territory.

As for the other cooperation programmes, Interreg Poctep will open another call between March and April to address the demographic challenge, the labour market, and essential cross-border services and, in the second four-month period, another call for small projects. As for Interreg Euro-Med, which has already launched several calls last year, it is not expected to launch any until at least the end of the year or already in 2024.

Therefore, we are at a very favourable moment to prepare a project to present to these programmes, to look for partners to form a consortium and to set up a work plan. Zabala Innovation has experience in Interreg. Our consultants have actively taken part in this programme both by supporting our clients in the preparation of proposals in earlier calls for proposals and by helping them in the management of approved projects, which is usually very laborious.

At Zabala Innovation we can help you prepare the proposal for the different calls mentioned above and for other Feder programmes, Horizon Europe or LIFE, among others, to promote innovation in European regions and territories. 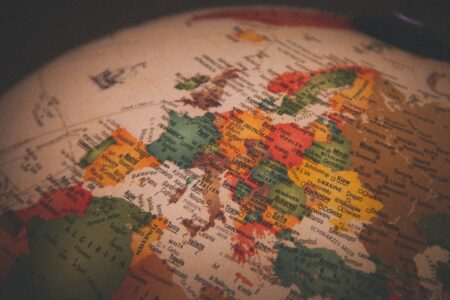 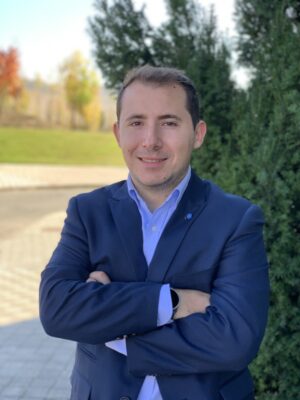 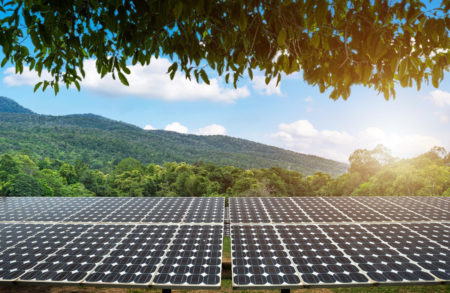 How to finance small projects based on clean technologies 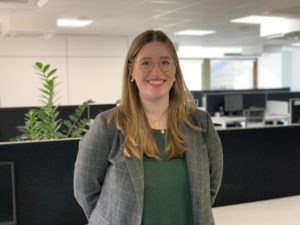 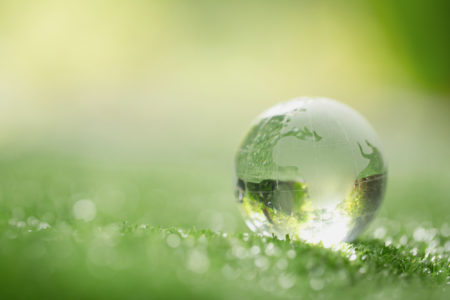 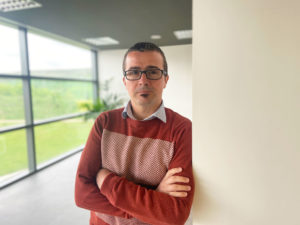 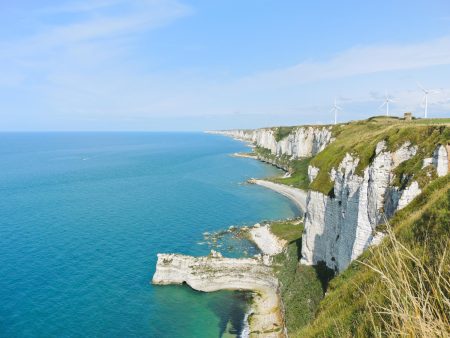 Horizon Europe Calendar 2023-2024: your tool as a guide to calls for proposals

Through Kaila, our smart platform, we are launching the 'Horizon Europe Calendar', a basic working tool to plan your participation in the HEU calls