Zabala continues providing its expertise in the area of Energy Transition management through its renewed involvement with the European Technology and Innovation Platform Smart Networks for Energy Transition (ETIP SNET) and also takes on management of the BRIDGE H2020 Initiative; two EU financed initiatives that seek to promote Europe’s energy transition. 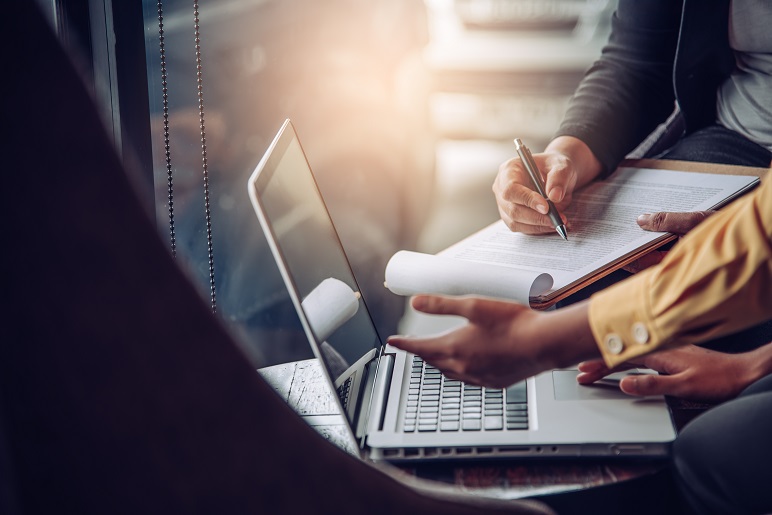 Since 2016, the key energy system players in Europe, represented through their EU associations, platforms, and national stakeholders, started strong and unique cooperation under the umbrella of ETIP SNET – The European Technology and Innovation Platform Smart Networks for Energy Transition. Gathering over 300 companies, organizations, research centres and universities active in the energy sector, its role is to guide research, development, and innovation to support Europe’s energy transition with innovation for the transmission and distribution systems. These systems form the technical and market platforms where clean electricity generation, empowered customers, storage technologies, smarter grids and interfaces to gas, heat and transport networks make the energy transition happen in secure and affordable ways.

Zabala, together with a consortium that also included key industry associations such as ENTSO-E, E.DSO, EASE and EERA coordinates ETIP SNET since its inception.  Thanks to the success of the platform, the Directorate General for Energy of the European Commission and the Innovation and Networks Executive Agency (INEA) decided to continue giving ZABALA the coordination of ETIP SNET forward until 2023 through a tendering process worth 3 million euros.

The new project called “SPRING” also includes the management of the BRIDGE H2020 Initiative. BRIDGE  is a sister initiative to ETIP SNET which unites over 60 Horizon 2020 Smart Grid, Energy Storage, Islands, and Digitalisation Projects to create a structured view of cross-cutting issues which are encountered in the demonstration projects and may constitute an obstacle to innovation.

The coordination efforts lead by ETIP SNET and BRIDGE H2020 initiatives chime with the overall EU goal climate goals as outlined in the European Green Deal and the 2030 climate & energy framework, such as increasing the EU’s share of renewable energy to 32% by 2030 and achieving climate neutrality by 2050. Both ETIP SNET and BRIDGE have released numerous reports such as the ETIP SNET R&I Roadmap 2020-2030 and the BRIDGE initiative project fact sheets which illustrate some of the efforts made by energy sector stakeholders to achieve these goals.

Zabala Innovation Consulting is proud to carry on working alongside key energy sector leaders to provide enhanced services in full continuity to the ETIP SNET and BRIDGE initiatives that will help to achieve a decarbonised energy system. 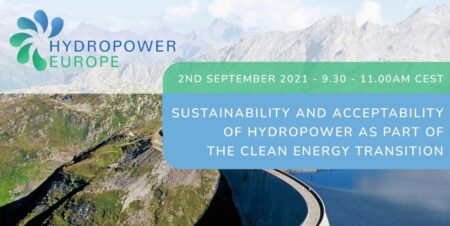 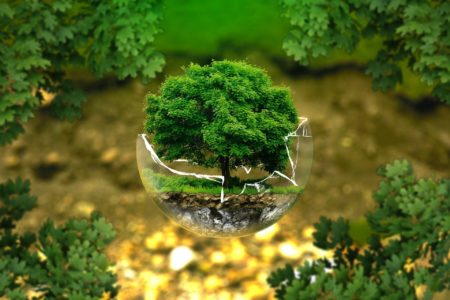 The future of Europe’s bioeconomy is here 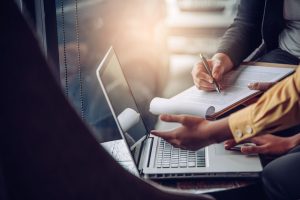