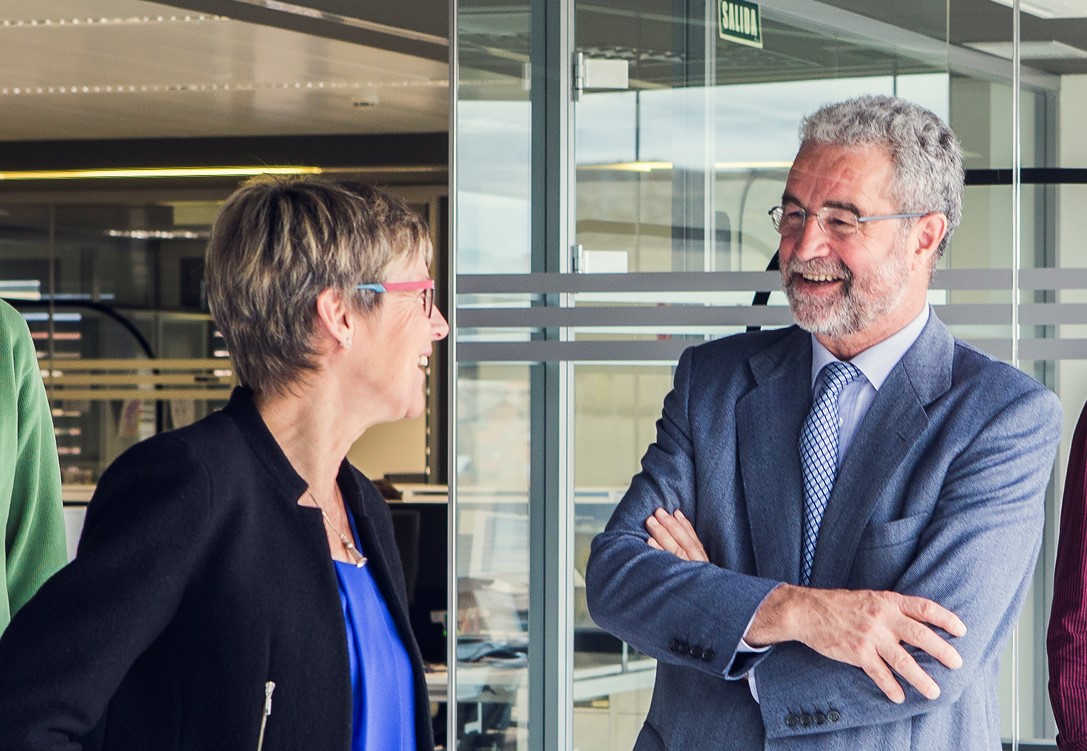 The Government of Navarra offers the 2019 'Francisco de Javier' Award to the president and founder of ZABALA Innovation Consulting. The award ceremony will take place on the 11th of February, in Madrid, Spain.

During its session on January 17, the Government of Navarra approved a regional decree on the granting of the “Francisco de Javier” Award of 2019 to the entrepreneur José María Zabala Martínez. He is the founder and director of the consultancy “Zabala Innovation Consulting,” present throughout Europe, dedicated to the management of aids, grants and R&D&I projects.

The Executive highlights that the company “supports its activity in business values that foster innovation, on the basis that the 21st century will be one of cooperation.”

José María Zabala Martínez (Oteiza, 1947) is a chemical engineer from the University of Louvain (Belgium, 1973) and holds a doctor of Applied Natural Sciences (1976).

In 1986, he founded the company “Zabala Innovation Consulting,” which is headquartered in Navarra and has offices in Spain, Europe and Latin America. Zabala currently counts more than 240 professionals and assists more than 8,000 clients around the world.

The firm has led more than 500 projects in Horizon 2020, the programme that finances research and innovation projects from various sectors in Europe.

The ‘Francisco de Javier’ Award was introduced by the regional Executive decreeI (its ok) in 2009 to distinguish people, entities and institutions who, through the activities they develop outside the region, project an image of Navarra as a community that contributes to progress, but also the well-being and improvement of society.

In previous editions, the ‘Francisco de Javier’ Award was presented to the bullfighter, Estellés Pablo Hermoso de Mendoza (2009), the Lérins chef Pedro Abrego (2010), the marriage of footballer Ignacio Zoco and the singer María Ostiz (2011), and the delegate of the Government of Navarra in Madrid, until the termination of his position, Salvador Estébanez (2012). 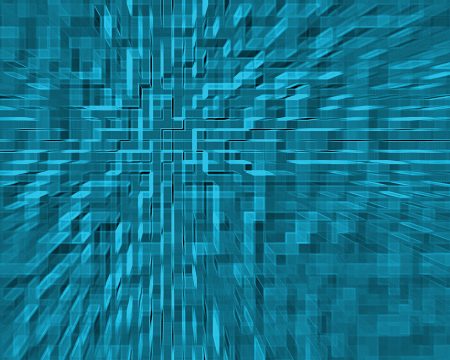 We present you the WHITE PAPER of the LIFE Programme, particularly valuable if you are thinking of submitting your proposal to the 2020 call.