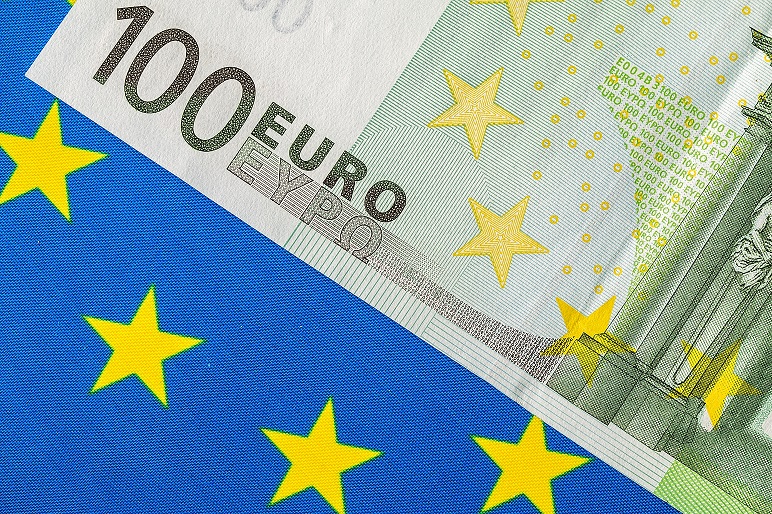 Governments lack time and capacity to agree on the Multiannual Financial Framework (MFF) which covers long term funding for 2021 - 2027. Plan B and Plan C are considered.

The European Commission has started negotiations for contingency plans for the Multiannual Financial Framework (MFF), the next seven-year EU budget, worth €1.095 trillion, that is supposed to run from the beginning of next year. For the time being, the commission has not shared information on how much bigger its new budget proposal will be than the old one, or when it will be released. An MEP Carlos Zorrinho is calling it a “work in progress.” The most recent attempt to build consensus amongst European capitals on the budget was almost a 30-hour summit in February, which ended with little progress.

The European Commission president, von der Leyen suggests that contingency plans will include a recovery package for the inevitable COVID19 induced economic shock. The crisis is expected to fundamentally change negotiations on MFF – whether they happen this year or next. “It is time to recognise that the COVID19 crisis makes it impossible to conclude the MFF negotiations in the foreseeable future and that a ‘second-best’ contingency plan is needed,” says Marta Pilati, a policy analyst at the European Policy Centre (EPC), a Brussels-based think tank.

Keeping in mind that some economists forecast a deep recession in Europe, failure to agree on the MFF by the end of the year would be a “fatal signal”, warns Christian Ehler, MEP. “The leaders know it would be very problematic and terrible for R&D investments,” he said.

In case the officials won’t come to an agreement on MFF, there are two options:

Under the terms of the current MFF, the commission has the discretion to extend the budget for at least one year. In practice, this means apart from the UK which left the EU in January, the 27 member states would pay into the EU budget on the same GDP formula as in 2020. The allocation of the budget would continue as in the old MFF, so research will get the same share as it does in 2020. The option of a one-year extension would not require any special legislation beyond the normal annual budget process.

One Plan C would be for the Commission to operate month-to-month from January 2021. Under the budget regulations, it can simply take an extension of the 2020 budget one month at a time, as it has done in past budget deadlocks.

The operating assumption inside the Commission is that the council and upcoming German presidency will keep pushing for a full seven-year deal, but could decide as late as December to give up and go for a one-year or month-to-month extension. That would mean that new initiatives, such as the research missions and partnerships in Horizon Europe, the 2021-2027 research programme, won’t start. But funding for existing projects would continue, and the Commission would have the latitude to morph them more towards new policy priorities, such as the COVID19 response and the Green Deal, the EU’s huge decarbonisation programme. 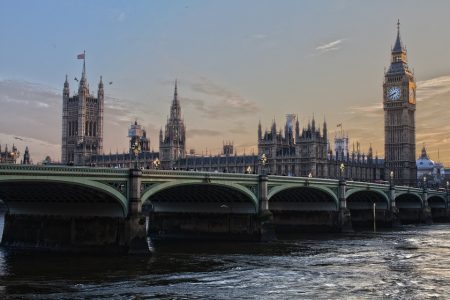 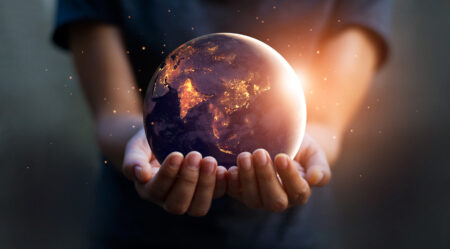 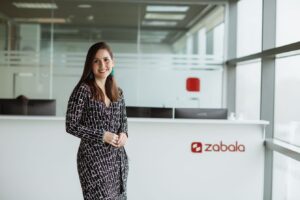 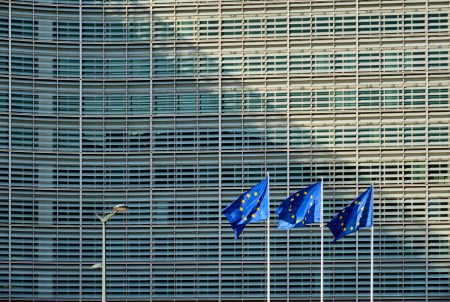