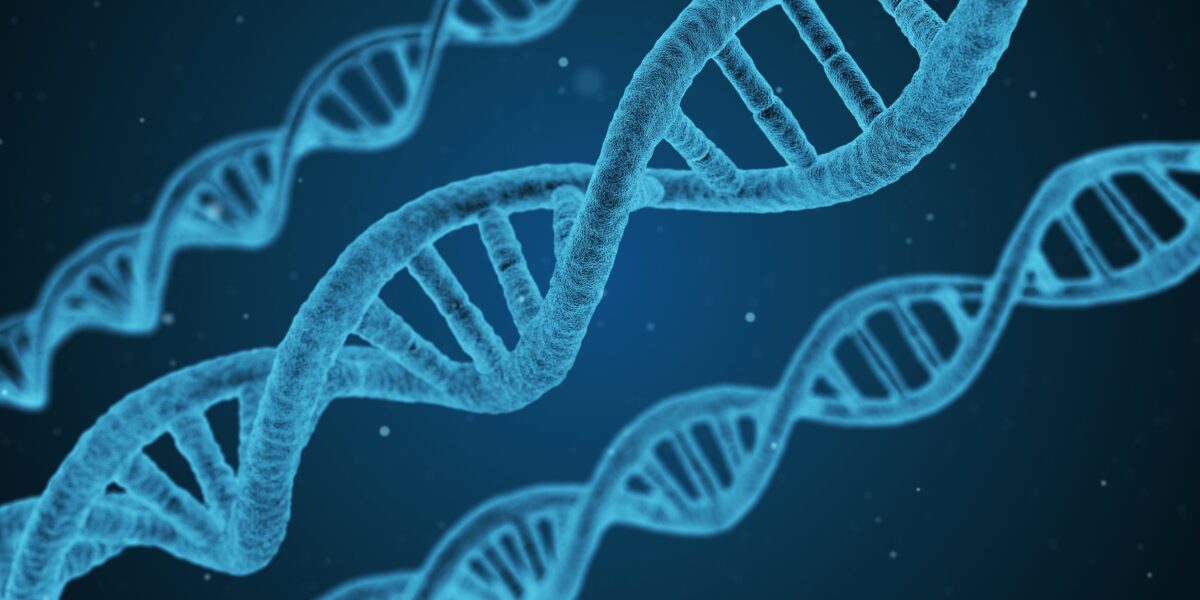 Immune-mediated Inflammatory Diseases (IMIDs) are a group of diseases caused by inappropriate activation of the immune system in cells and organs. They are relatively common and affect up to 7% of the general population, being the third most common type of disease in developed countries. In the DoCTIS project, we focus on six of the most frequent IMIDs in our society: rheumatoid arthritis (RA), psoriasis (PsA), psoriatic arthritis (PsA), Crohn’s disease (CD), ulcerative colitis (UC) and systemic lupus erythematosus (SLE). In these six diseases, chronic activation of the powerful immune system ultimately affects the functionality of many tissues and organs, such as the joints in RA and PsA or the gut in CD and UC. This clearly reduces the quality of life of many patients, as well as increases the risk of other diseases and shortens life expectancy.

The last 20 years have seen a breakthrough in the development of therapies to treat IMIDs. These therapies have been an improvement over previous drugs, helping reduce the impact on a significant percentage of patients. However, many other patients do not respond adequately to these new therapies. Moreover, in many cases, these new therapies eventually lose efficacy and must be discontinued. These therapies are expensive and have become a major burden on European healthcare systems.

The DoCTIS project is designed to address this major health problem in IMIDs. To do this, we will identify new combinations of existing drugs that enhance the effect of each other. This combinatorial effect will have many beneficial aspects for IMID patients: it will reduce disease activity to remission (i.e. no symptoms), it will reduce the dose of the drugs (and thus the risk of toxicity) and, finally, it will reduce the likelihood of becoming resistant to therapy.

The DoCTIS project will integrate different experts from clinical, biological, computational and epidemiological fields. These experts will collaborate to generate and analyse high-throughput data generated from IMID patients, as well as animal models of the disease, to identify new drug combinations that are highly effective. 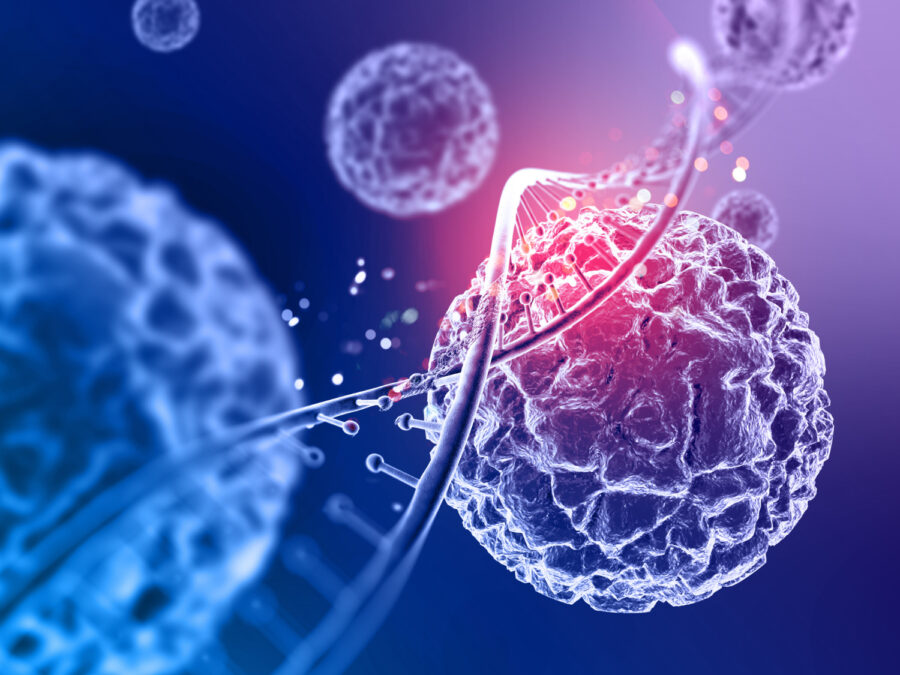 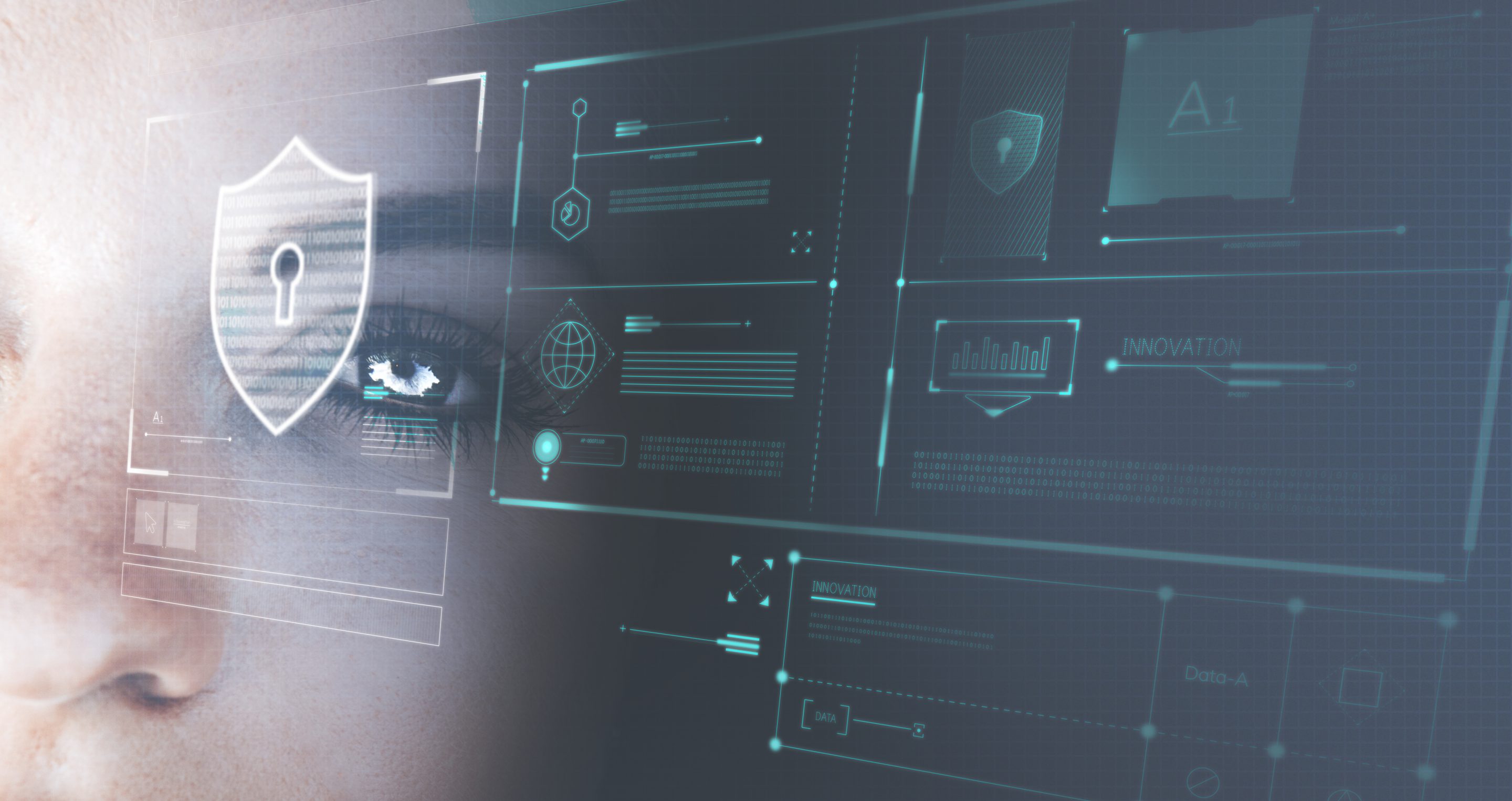 The aim of DAPSI will be to make it significantly easier for citizens to transfer their data from one service... 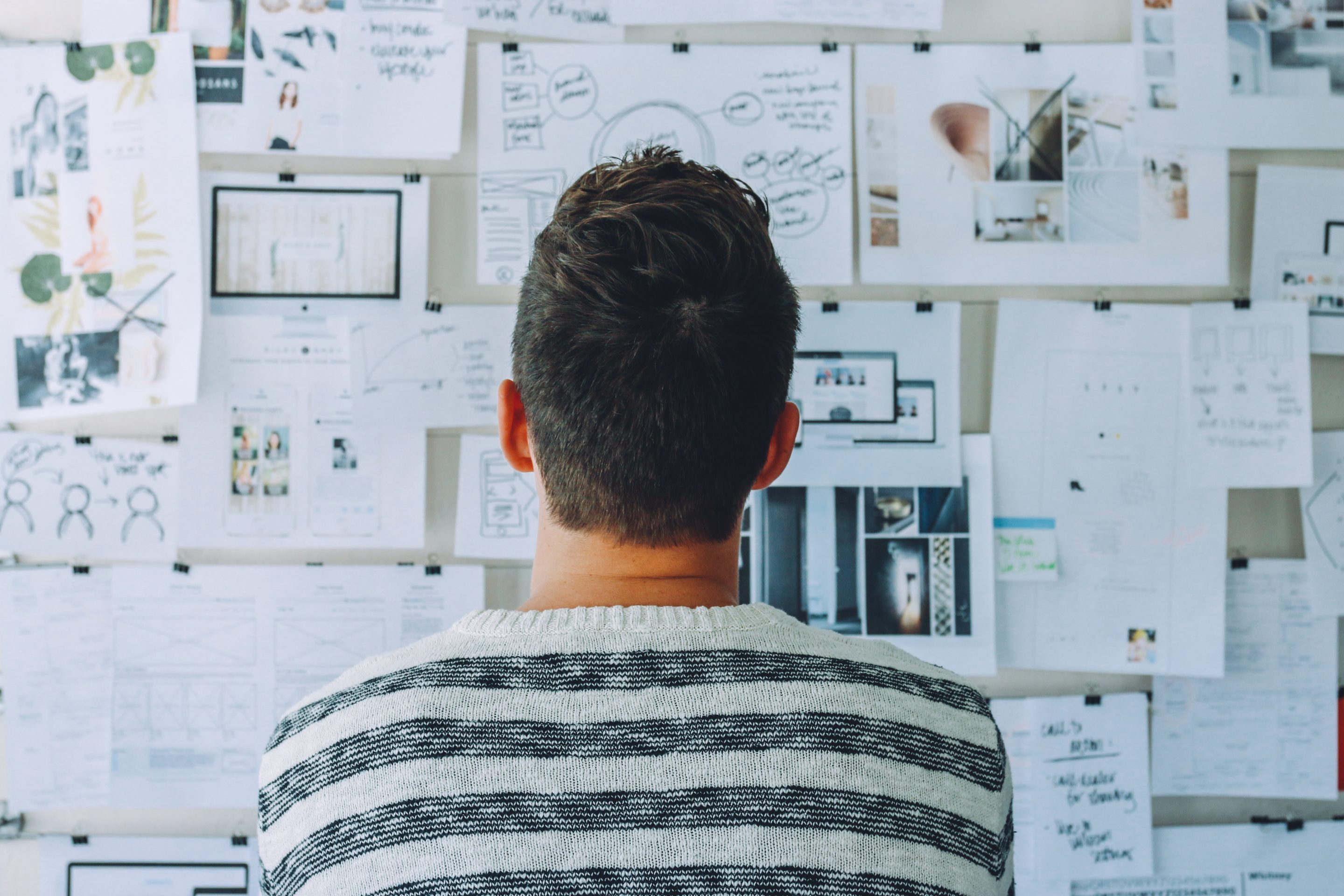 The NGI EXPLORERS programme will support top EU researchers and entrepreneurs in understanding the different perspectives, vision, values and technological... 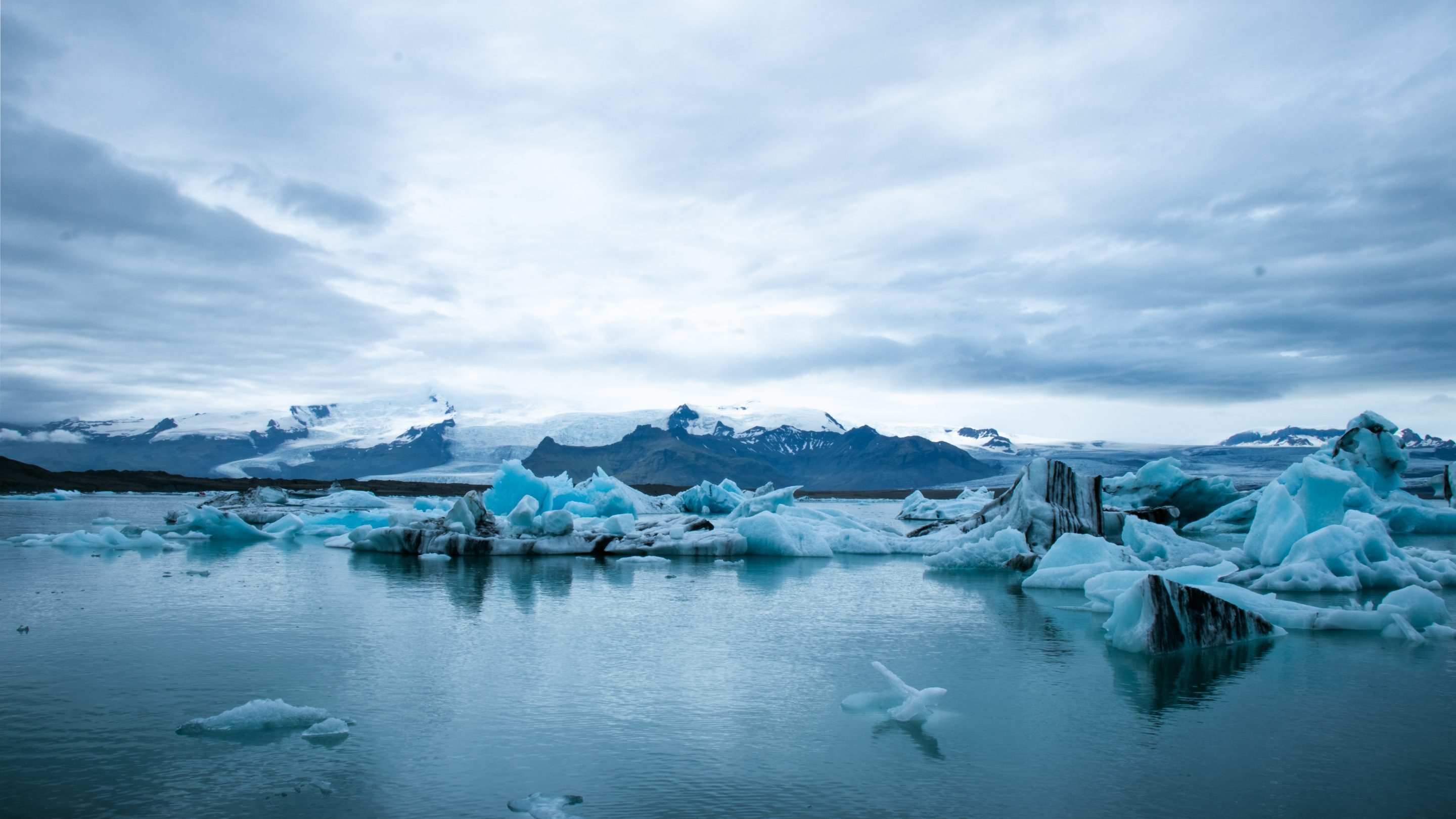 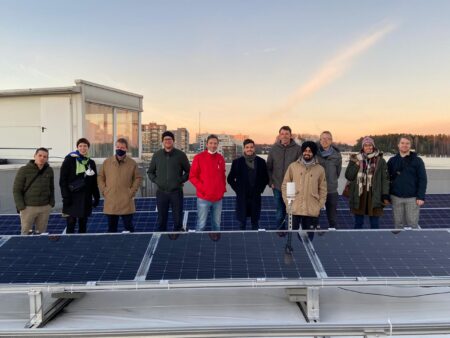 CIRCUSOL met for its General Assembly after 2 years 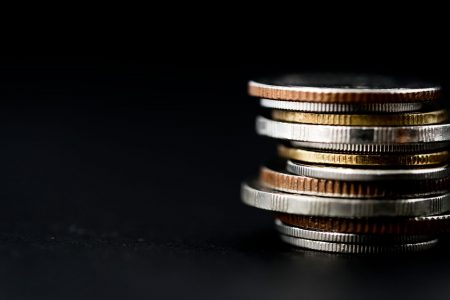 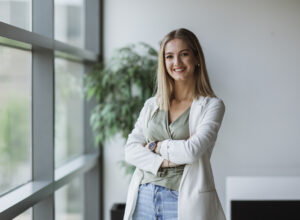