#EUCO: €750 billion for the largest recovery fund in Europe’s history 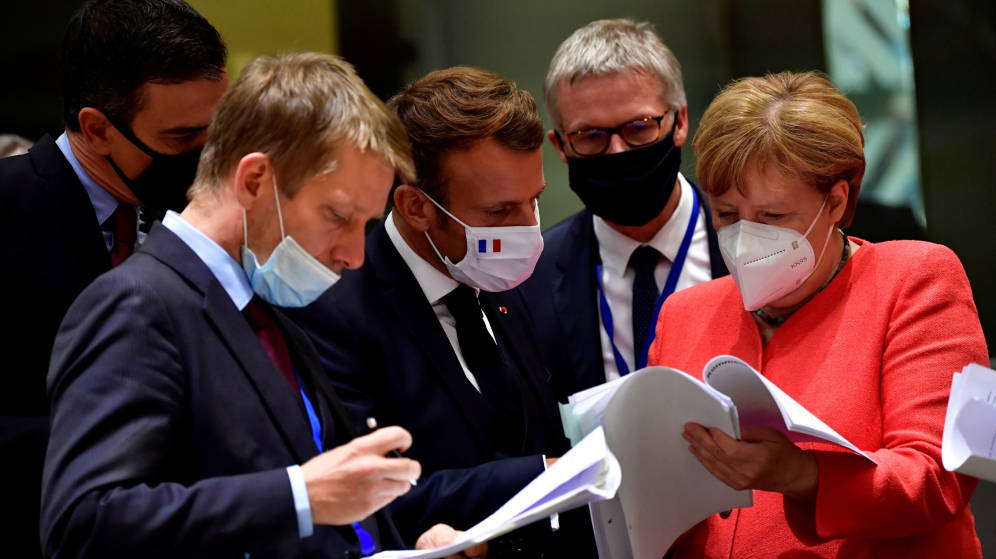 The so-called #EUCO lays the foundation for recovery with a large joint debt for the Next Generation EU. On the other side of the coin, there will be cut in key items for research and innovation, such as the Europe Horizon.

European leaders have agreed to launch a multi-billion euro plan to pull the European economy out of the deep recession that has been caused by the coronavirus. The heads of state and government of the European Union have negotiated, during four days of intense negotiations, the economic plan to overcome the economic crisis that has caused the coronavirus pandemic, reaching an agreement that maintains the amount of the fund at 750,000 million euros but reduces subsidies.

What is the #EUCO?

The European Councils (EUCO) are the meetings of the heads of state and government of the 27 EU members to reach the most decisive agreements on European policies. In this case, the recently held #EUCO has been called “the summit of summits” because of the significance and scope of the agreement at stake.

The agreement consists first of a large recovery fund of €750 billion called “Next Generation EU”. The aim of the Fund is to mobilise a massive amount of European public resources to make recovery from the COVID crisis19 as quickly and strongly as possible. Recovery must be underpinned by three pillars which enable strong, balanced and sustainable growth: digital transition, ecological transition and social improvement.

In short: a green, digital recovery and the improvement of human capital, for a competitive, inclusive and sustainable economy.

How will the NGEU fund be distributed?

EU budget in the long term

€1,824.3 billion combines the multiannual financial framework (MFF) and an exceptional recovery effort under the NEXT GENERATION EU instrument (NGEU).

The size of the MFF (€1,074.3 billion) will allow the EU to meet its long-term objectives and preserve the full capacity of the recovery plan. This proposal is largely based on the proposal made by President Michel in February, which reflected two years of discussions between Member States.

EU leaders agreed on a reduced budget of €80.9 billion for the Horizon Europe research programme. In the end, Horizon Europe’s core programme will receive €75.9 billion and a boost of €5 billion from the pandemic recovery fund, cutting back on the Commission’s initial proposal (€13.5 billion). The final figure, a major blow to research advocates, is significantly lower than the €94.4 billion proposal presented by the European Commission in May, as the budget for the R&D programme was reduced several times during the summit. 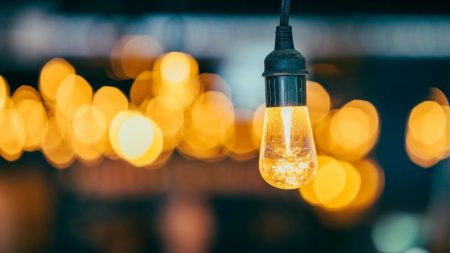 Will you be the next strategic partner in an EU funded project? 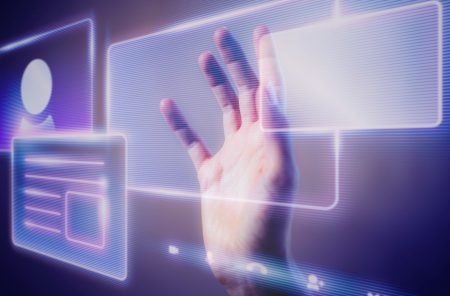 Learning how to manage innovation together