This conference of Hydropower Europe that took place on the 23 February 2022 has been the final event of Hydropower Europe, a project that was created under the European Union call: “H2020-LC-SC3-2018-2019-2020 (BUILDING A LOW-CARBON, CLIMATE RESILIENT FUTURE: SECURE, CLEAN AND EFFICIENT ENERGY)” and that has been running since 2018. Zabala has been taking part in the communication of this project, WP5.

The objective of this event was to present the results of the Hydropower Europe Project, namely the conclusions drawn from the consultations to sector stakeholders and that led to the creation of the Research and Innovation Agenda (RIA) and the Strategic Industry Roadmap (SIR) (follow the link to download them) and release our dissemination video.

Anton Schleiss, Honorary President of the International Commission on Large Dams (ICOLD), started the session making and introduction about the status of hydropower in Europe and wonders whether this source of energy will be able to reach its full potential in the coming years. In fact, in the field of energy production, hydroelectricity remains an excellent tool to support the energy transition and the fight against global warming. Hydropower alone produces three quarters of renewable electricity in the world.

Ms Hélène Chraye, Head of Unit for the Clean Energy Transition and Deputy Director of Clean Planet at DG R&I, followed with an overview of the “Goals of European Hydropower R&I Funding” and the overall EU strategy to meet the targets set by the European Green Deal.

The webinar focused next on the results of the Hydropower Europe project. Anton Schleiss and Jean-Jacques Fry had the task to present our main documents: the RIA and the SIR, which have been created after three years of thorough consultations. The final papers summarise, in 130 and 142 pages respectively, 18 research themes with 80 topics (RIA) and 11 strategic directions which include 40 detailed actions (SIR).

From the side of the European Commission, Thomas Schleker, Policy Officer at DG R&I, and Sébastien Mortier, Research Projects Portfolio Manager at CINEA, shared with the audience some impressions about the work of Hydropower Europe. They thanked the team for the good coordination and the excellent outputs.

Finally, Mark Morris, director of SAMUI France, closed the round of presentations. He reminded the audience about the importance of the role of hydropower for the energy transition and thus, the need to have a permanent and common voice in Europe for the more than 600 representatives of the Hydropower Europe Forum.

During the discussion, became clear that hydropower in Europe faces a large number of challenges. To meet these environmental, societal, technological and commercial ones, new approaches are needed. As Jean-Jacques Fry stated during the final statements: “Communication is key for the future. It is clear that hydropower has been providing a great service for more than 150 years, but now is time to speak to civil society and policymakers”. 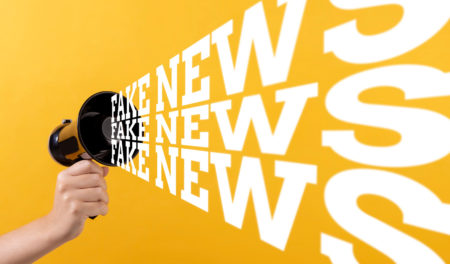 The misinformation, challenge in the MediaFutures last open call 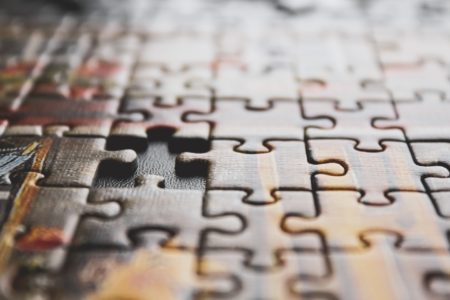 How to better position your organisation among the key EU innovation stakeholders? 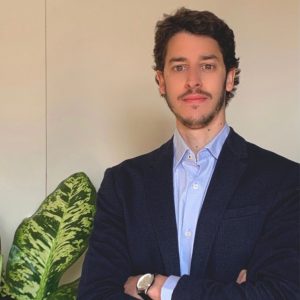