Innovation Scoreboard 2020: Europe outperforms the US, but stays behind South Korea, Australia and Japan 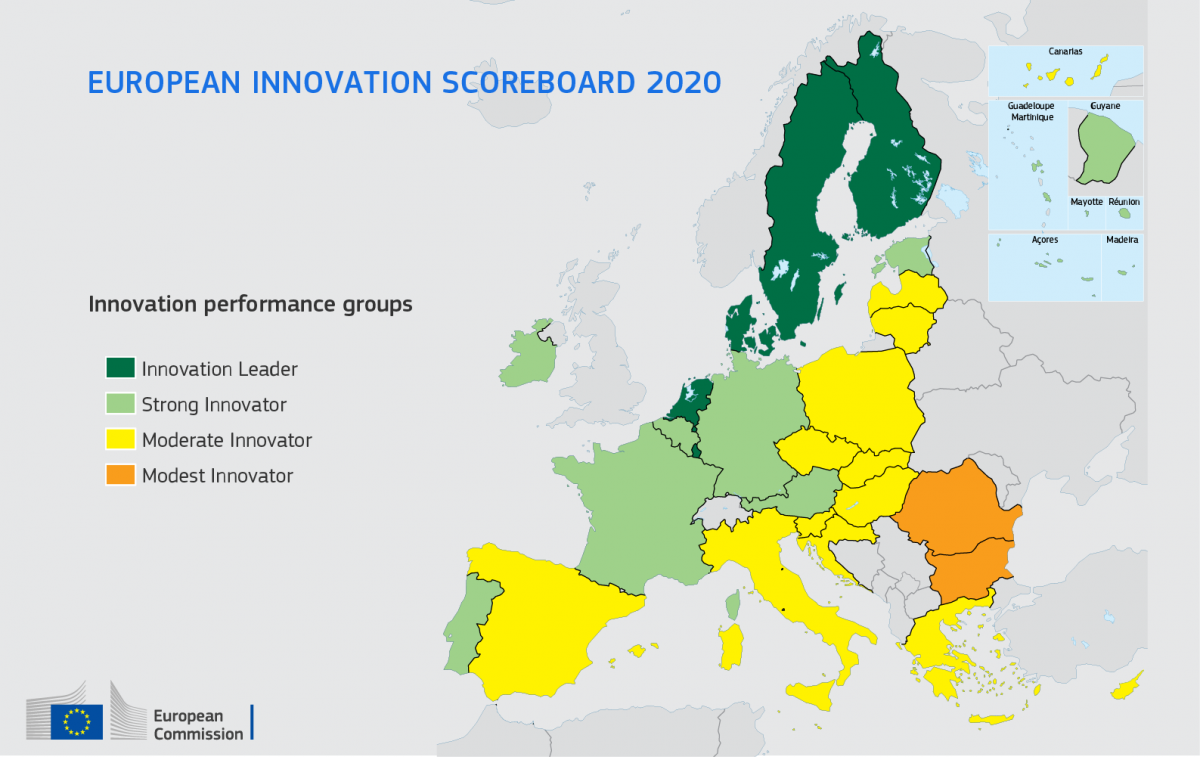 Innovation performance improves across the European Union, surpassing for the second year the United States. This results have been released in the European Innovation Scoreboard 2020, recently published by the European Commission. However, the EU still needs to improve in order to catch up with global innovation leaders like South Korea, Australia and Japan.

Research and innovation have proven to be an essential part of the EU’s coordinated response to the COVID-19 crisis and will be vital to support Europe’s sustainable and inclusive recovery. Measuring innovation performance is a key element in achieving this objective.

Main conclusions of the Innovation Scoreboard 2020:

This year’s Scoreboard is characterised by the UK’s withdrawal from the EU, which has had impact on the EU’s average innovation performance. However, it has not affected the relative performance of Member States in relation to the EU’s global performance.

Globally, the EU has overtaken the United States for the second year in a row. The EU also continues to outperform China, Brazil, Russia, South Africa and India. Since 2012, the EU’s performance gap with South Korea, Australia and Japan has widened, but has narrowed compared to the United States, China, Brazil, Russia and South Africa. China has had the highest growth rate among the EU’s main competitors since 2012, with growth more than five times that of the EU.

Spain ranks 14th in the innovation ranking out of the total of 27 EU countries. Compared to last year, Spain has improved five positions and has overtaken Slovenia, the Czech Republic, Malta and Italy. Despite this progress, it continues to be among the countries considered “moderate” for its level of innovation, in the third European rank. 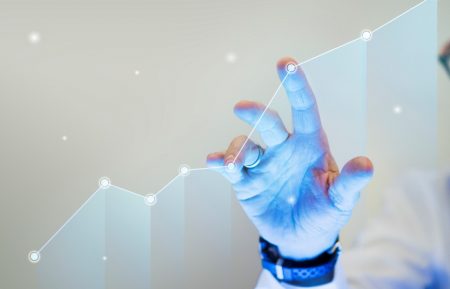 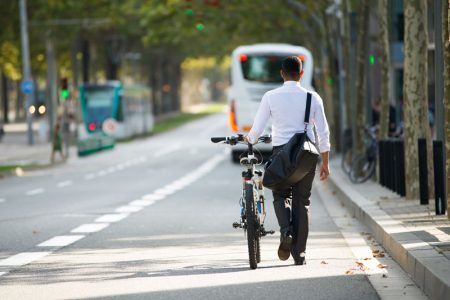 To achieve the goal of building a climate-neutral EU by 2050, all Member States and European countries must begin to decarbonise their processes and technologies.