Among the challenges proposed by the experts: cancer, climate change, oceans and waters, climate-neutral cities and soil and food health

Independent experts proposed on Thursday the five planned missions to be launched as part of the EU’s next major R&D programme Horizon Europe. These are commitments aimed at addressing some of the world’s biggest challenges: cancer, adapting to climate change, the health of the oceans, climate-neutral cities and the health of soil and food. To ensure that these proposals are relevant and make a real difference, the EU will be consulting citizens across Europe during the summer.

The five possible missions proposed by the Mission Boards (the independent experts who advise the European Commission) are:

Conquering Cancer: Mission Possible – Their goal for 2030 is to “save more than 3 million lives and help people live longer and better”. The mission aims to achieve an in-depth understanding of cancer, improve prevention, enhance diagnosis and treatment, support the quality of life of all people exposed to cancer and ensure equal access to this across Europe.

Accelerating the transition to a climate-ready and climate-resilient Europe – By 2030, the Mission aims to “prepare Europe for climate disruption”; to accelerate the transition to a healthy and prosperous future within safe global boundaries; and to broaden the solutions for resilience that will trigger social transformation.

Regenerating our oceans and waters – Seeks by 2030 to “clean up marine and fresh waters, restore degraded ecosystems and habitats, decarbonise the blue economy to sustainably deliver the essential goods and services they provide”.

100 Climate Neutral Cities by 2030 – by and for citizens. The purpose of the mission is to “support, promote and showcase 100 European cities in their systemic transformation towards climate neutrality by 2030 and to turn these cities into centres of experimentation and innovation”.

Caring for the soil is caring for life – the aim is that by 2030 “at least 75% of all soils in the EU should be healthy and capable of providing the essential services on which we depend for healthy food, people, nature and climate”.

Public participation events will be held online during the summer, where Europeans can express their priorities and the UE can gather their ideas.

The Mission Boards will deliver their final recommendations to the Commission at the “European Days of Research and Innovation” (22-24 September 2020). At the end of 2020 the Commission will announce its selected missions. Finally, the missions will be launched in 2021 as part of Horizon Europe, the EU’s next research and innovation programme.

Each EU mission will have a specific timeframe and budget according to its degree of challenge. The budget for the missions has not been published, but  it has at different times been talked about as needing between €5 and €10 billion in total.

For each of the five challenges, the Commission has appointed a Mission Board of up to 15 independent experts to advise on the content and design of specific missions. The Boards are composed of academics, innovators, civil society, industry, finance and end-users. As for the chair, they include the following persons: 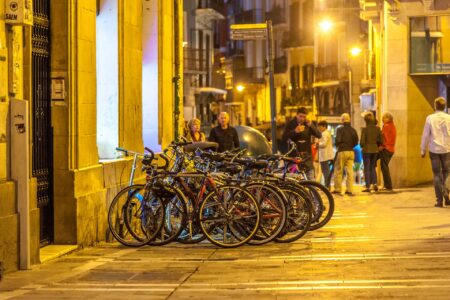 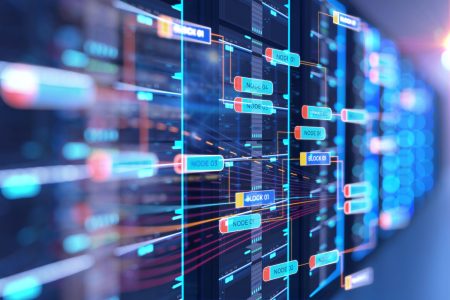 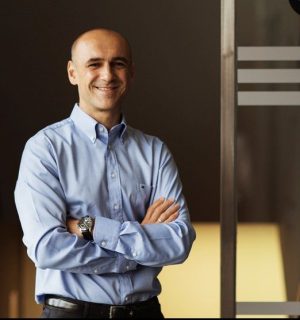 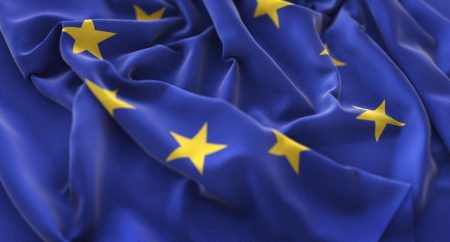