The European award was presented to Zabala Innovation’s ecosystem on Thursday at a gala event in Mechelen, Belgium 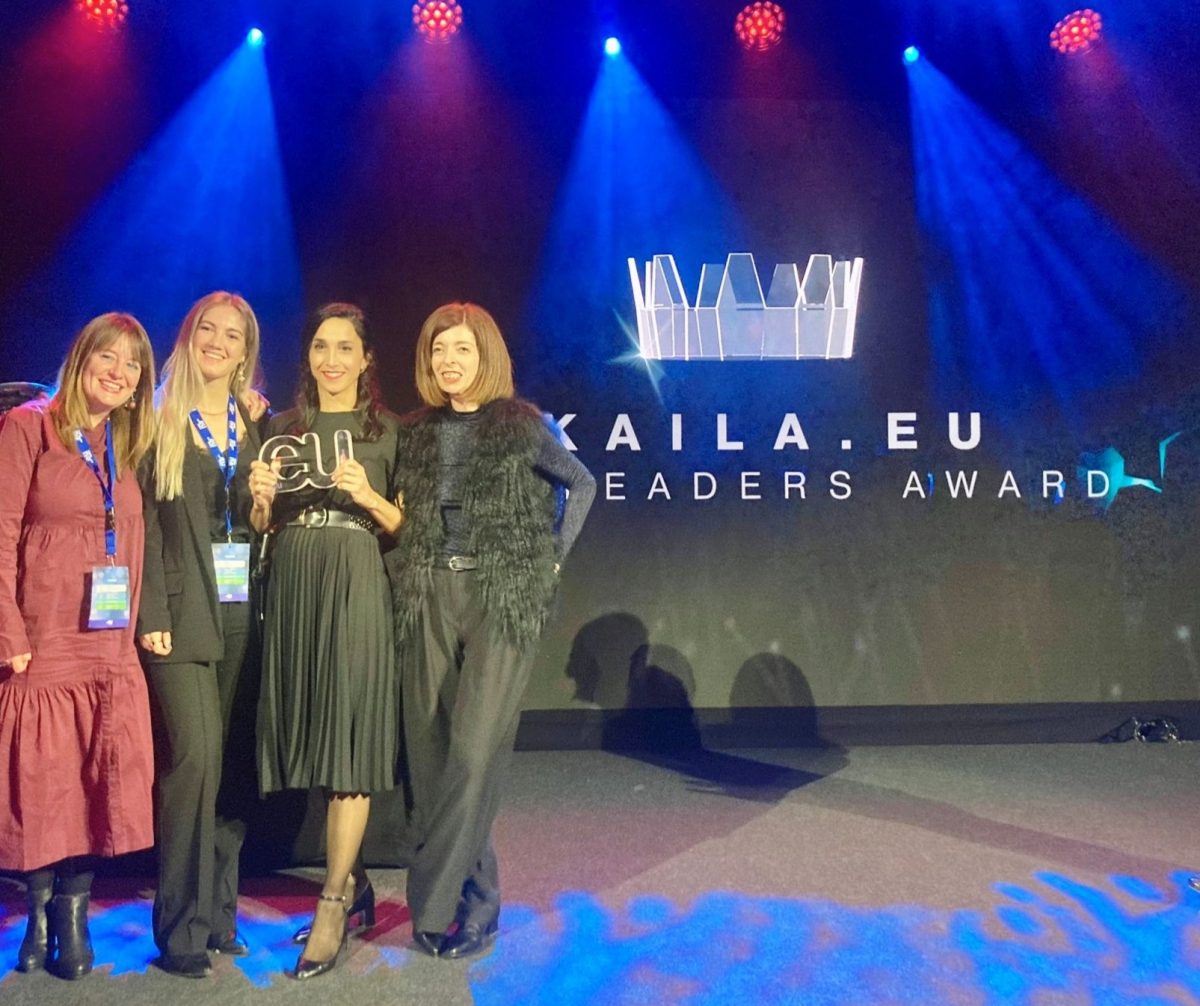 Zabala Innovation’s Kaila platform won the .EU Web 2022 award in the Leaders category on Thursday night, during the celebration that took place in Mechelen (Belgium). Kaila was one of the six websites selected to receive this important award, which distinguishes in as many categories the best websites with a European domain, i.e., those that use the .eu, .ею or .ευ extension.

With this recognition, the Kaila ecosystem, which aims to promote open innovation in Europe, will receive funding for a marketing campaign advised by the European Registry of Internet Domains (Eurid), the organiser of the awards.

Since 2018, Kaila is a platform that understands the needs of its users and offers them tailor-made solutions. Its multiple functionalities allow them to find European funding opportunities for R&D&I projects, closely analyse the latest trends in innovation, perform a detailed competitive watch and find partners and collaborators in similar fields.

The initiative of Zabala Innovation – a leading consultancy firm in European projects, with a team of more than 400 people and 12 offices in Spain, France, Belgium, and the UK – consists of two distinct modules. On the one hand, it is based on Kaila Analytics, a powerful search engine that integrates more than 65 European open data sources on innovation and embeds them in a single environment. On the other hand, it incorporates Kaila Wise, a recommendation engine that offers suggestions adapted to each user, based on a sophisticated algorithm.

Through Kaila, it is also possible to download reports of the projects of interest to the user and cross-reference information about different organisations to find their common characteristics and analyse their activity.

At the 2022 edition in Belgium, the .eu Web Awards recognised European websites in six distionct categories. In addition to the Leaders category, which recognises established European national businesses and in which Kaila stood out, among the Rising Stars, MVPmedia, a Greek start-up, was honoured.

In the Laurels category for pan-European projects, the jury chose Flamingo Project, an initiative that manufactures aluminium components for electric vehicle batteries. In the House of .eu group, the Croatian website Lika Club stood out for European blogs or media. In the Better World category, for sustainable initiatives, the winner was the City Loops website, a project to promote circularity in seven European cities. And finally, the award for Best External Domain went to the Greek project IGF, which promotes digital governance.

The road to these coveted awards began a few months ago. The public nomination process for the best websites ran from mid-May to mid-August this year. Each of the websites with the most votes in this phase were evaluated by the jury, before being officially nominated for the awards. The three most voted websites in each category were announced on 1 September, then moved on to the final phase. The jury finally revealed its verdict on Thursday at a gala event in Machelen, in the Belgian province of Flemish Brabant, near to Brussels.

Do you know Kaila?

Through Kaila you can find out about the latest European funding opportunities, the evolution of technologies and areas of interest, and related projects funded by the European Commission. In addition, it encourages to strengthen the network of collaborators to find suitable partners. 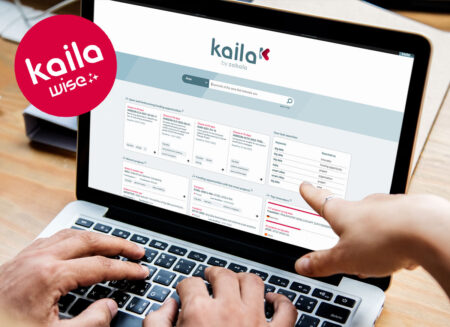 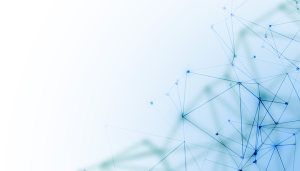