The best researchers and the most disruptive companies will benefit from these opportunities, being the target of Horizon Europe's first calls for proposals 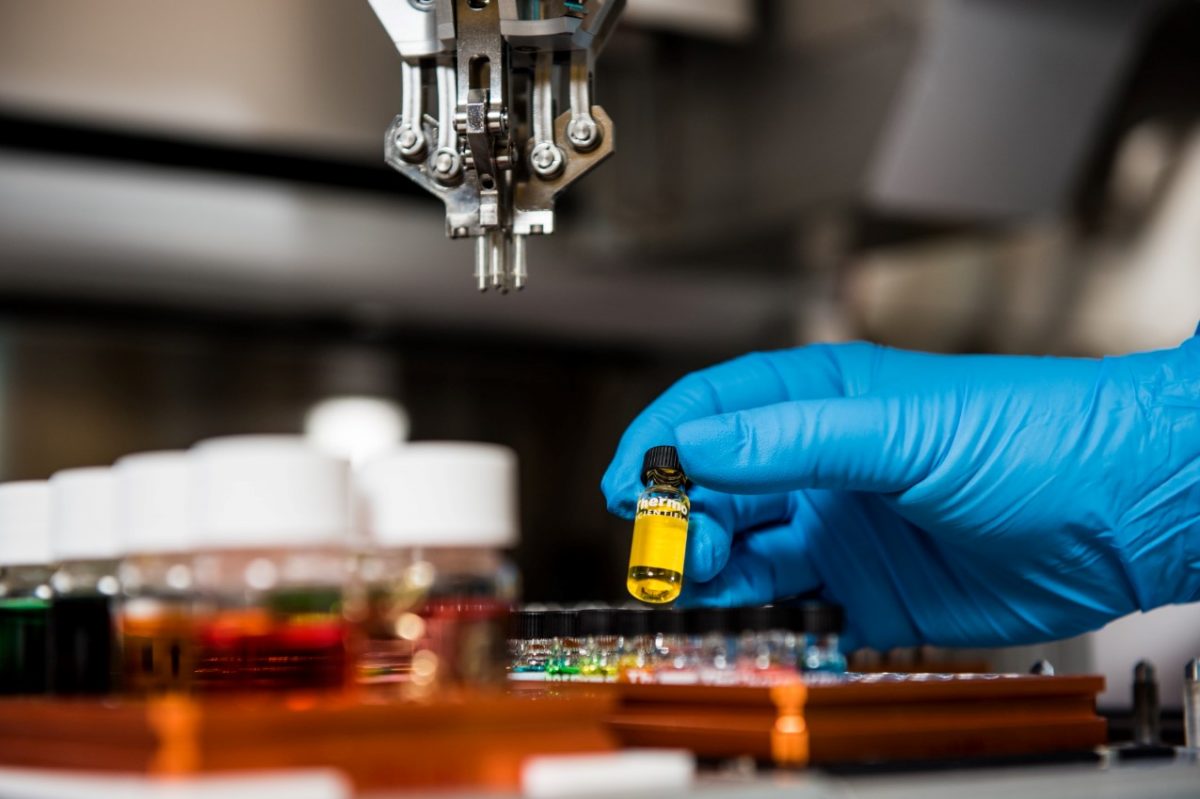 Horizon Europe has opened its first calls for proposals through the European Research Council (ERC) and the European Innovation Council (EIC). The ERC will support the best science projects in Europe and the EIC is committed to bringing the most basic science to the to the market.

These are opportunities for SMEs, start-ups and scientists from research centres and universities that will reach 3.4 billion euros, only in 2021.

The ERC offers grants to the best researchers in the world who are willing to come or stay in Europe to carry out cutting-edge scientific and technological findings, that can form the basis of new industries, markets, and societal innovations of the future. The proposals must be of high scientific risk since they are ground-breaking, but which, if successful, would have a major impact in their area, generating new research lines. In these proposals, ZABALA supports the researchers since the analysis of the CV and project idea and guides them throughout the whole proposal writing process.

For the 2021-2027 period, the ERC will receive more than €16 billion from Horizon Europe, of which almost €2 billion will be managed in the first calls:

The EIC will soon open new opportunities (the official announcement will be made on the 18th of March) and bring together calls that target very different audience. This has been defined and implemented to support in an agile way across the full innovation spectrum from early stage research to start-up and scale-up.

During 2021, the EIC will offer €1.5 billion (€11.8 billion for the entire Horizon Europe programme) distributed in different instruments,  with both open and challenge driven tracks supporting strategic priorities of the European Commission (Health & Digitalisation and Green Deal):

Through these three major initiatives, all the steps in the development of an idea can be funded. From basic research to results reaching the market.

More details about the calls

The ERC and EIC calls are among the very few Horizon Europe calls with a bottom-up model. There are open tracks and other focused on very specific challenges.

The processes for preparing and submitting proposals in Horizon Europe incorporate new features which are very important to consider for being successful. Specifically, the EIC Accelerator incorporates important novelties related to the previous SME Instrument for the preparation and evaluation of proposals.

The submission will be done in two phases and only those proposals in phase 1 that fit the call will be invited by the Commission to prepare the second phase. In ZABALA we are getting ready for the great opportunity offered by this call.

An extra benefit for SMEs and start-ups participating in the EIC Accelerator is that the European Commission will award seals of excellence to proposals that are positively evaluated but do not obtain funding due to availability of enough funds. This will offer funding opportunities at national level for the SMEs. 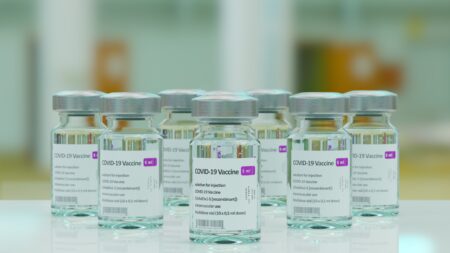 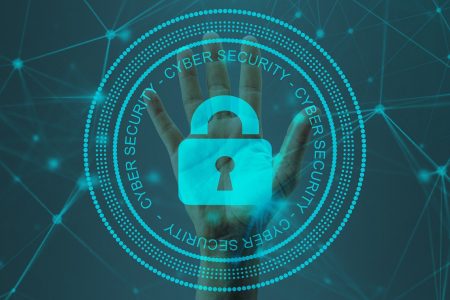