Innovation Scoreboards 2019: degree of innovation of countries and regions 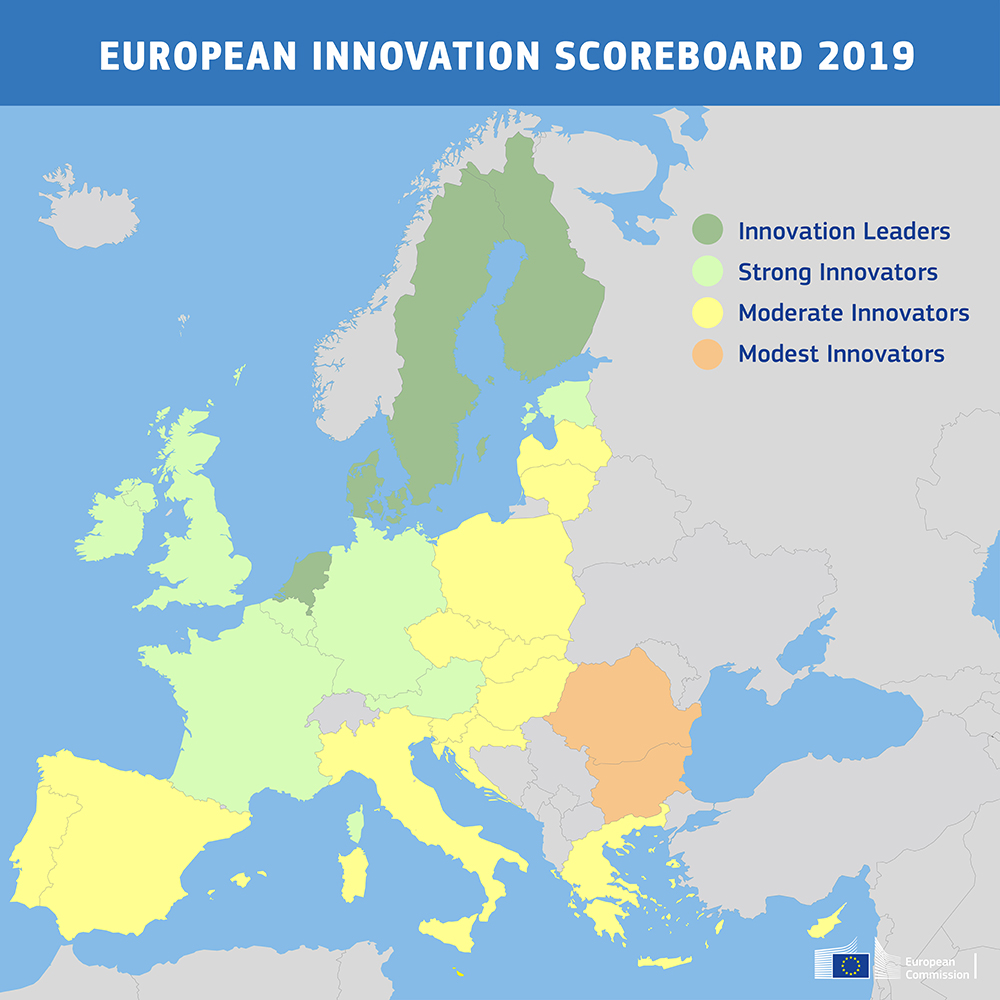 The european and regional innovation indexes have just seen the light, pointing to a clear improvement in Europe's innovative profile, although it continues to lose positions to Japan, South Korea and China.

The European Commission’s 2019 European Innovation Scoreboard and Regional Innovation Scoreboard published today show that the EU’s innovation performance has been improving for four years in a row. For the first time ever, Europe’s innovation outperforms that of the United States. However, the EU continues to lose some ground to Japan and South Korea, and China is catching up fast. The data complements the Commission’s recent country-specific recommendations (CSRs) in the framework of the European Semester, which highlight the role of research and innovation and include recommendations to enhance productivity growth and competitiveness.

The most innovative regions in the EU are Helsinki-Uusimaa, Finland followed by Stockholm, Sweden and Hovedstaden, Denmark. For 159 regions, performance has increased in the nine-year observation period. This year’s Regional Innovation Scoreboard demonstrates a strong convergence in regional performance with decreasing performance differences between regions. 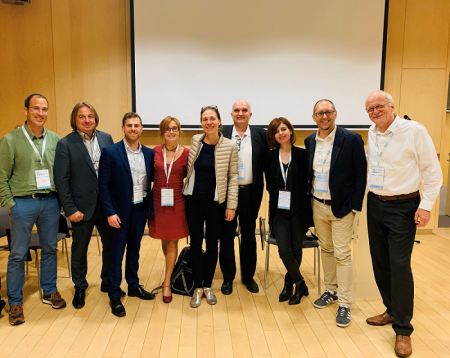 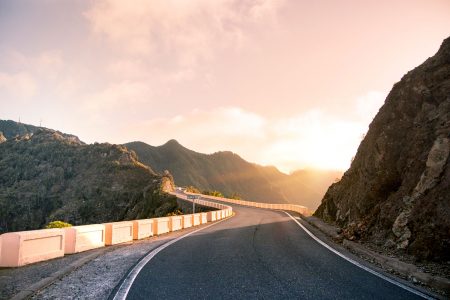 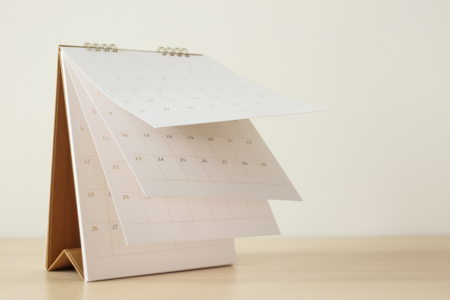