ZABALA opens its 13th office in Bordeaux, Nouvelle-Aquitaine, one of the top French regions invested in innovation

Bordeaux, capital of Nouvelle-Aquitaine, is the city where ZABALA Innovation Consulting opens its second office in France. The region accounts for 25% of all national investments in R&D. 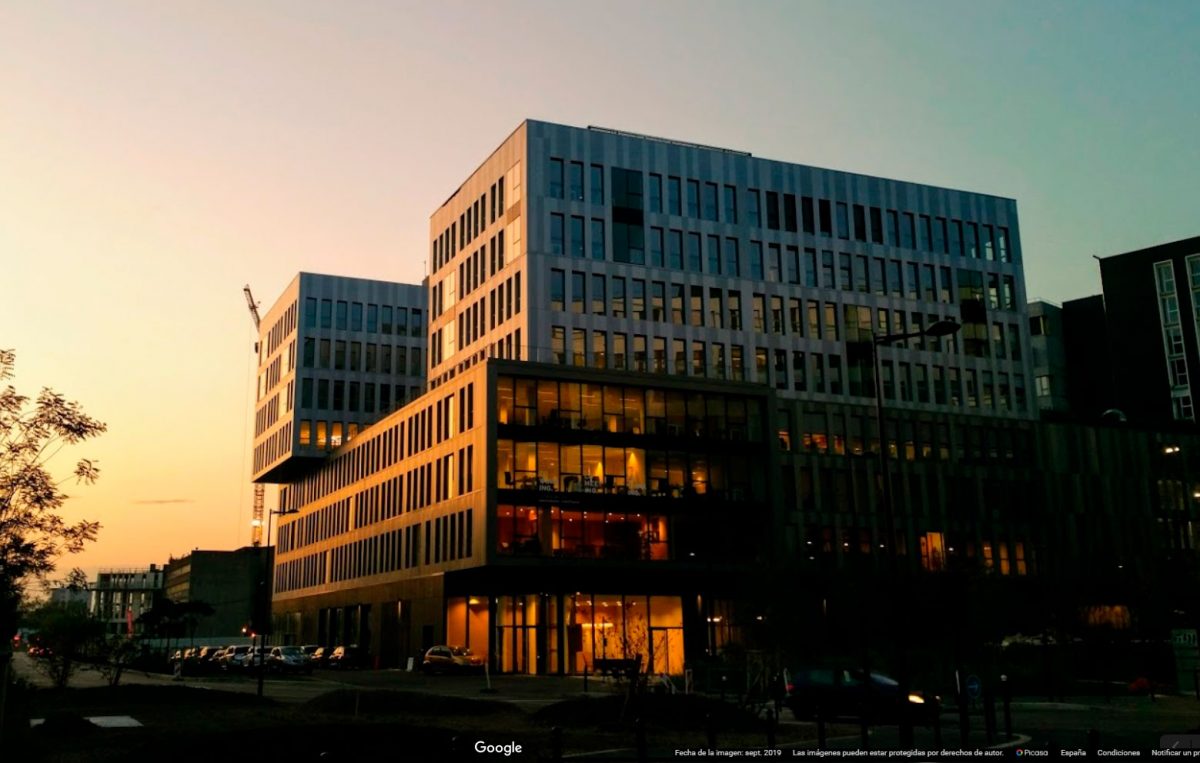 ZABALA Innovation Consulting continues to grow, and it does so by strengthening its presence in France. The company first started operating in the country with the opening of the Paris Office in 2016, coinciding with ZABALA’s 30th anniversary, and this year a second office opens in Bordeaux, to the south of the country, in the Nouvelle-Aquitaine region.

Bordeaux is set to become a strategic bridge between Paris, southern France and Spain, taking advantage of existing synergies and reinforcing the positioning of ZABALA in key sectors such as aeronautics and agri-food.

Nouvelle-Aquitaine -created from a territorial reform in 2016- is the leading French region in research and innovation, based on its five universities (Bordeaux, La Rochelle, Limoges, Pau and Poitiers) and several large business schools. Its capital and most populous city is Bordeaux.

“Placing ourselves in a region as significant as Nouvelle-Aquitaine offers us a historic opportunity to boost technological and industrial strengths in the region,” says Valérian Gobé, director of the new office, who moves from ZABALA’s headquarters in Paris to face this new challenge.

This opening comes as a result of ZABALA’s long-standing collaboration with the innovation ecosystem of Nouvelle-Aquitaine; from the consolidated relationship with ESTIA (Ecole Supérieure des Technologies Industrielles Avancées) to the commercial relationship established with small and medium-sized companies and industries in the region; ZABALA has contributed to strengthen local business strategies, innovation practices and improve the regions competitiveness.

It also represents the opportunity to consolidate and build upon this enduing collaboration with French regional innovation agents and to facilitate their access to new opportunities related to the promotion of European/National projects, social innovation or digital transformation. 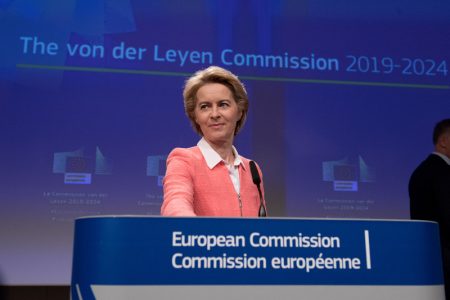 Unveiled: the new structure of the next European Commission under Ursula von der Leyen. 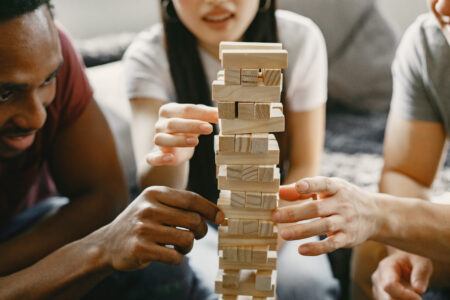 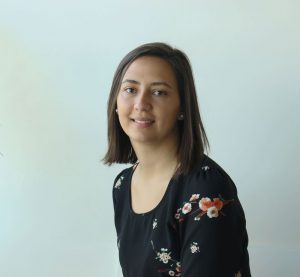