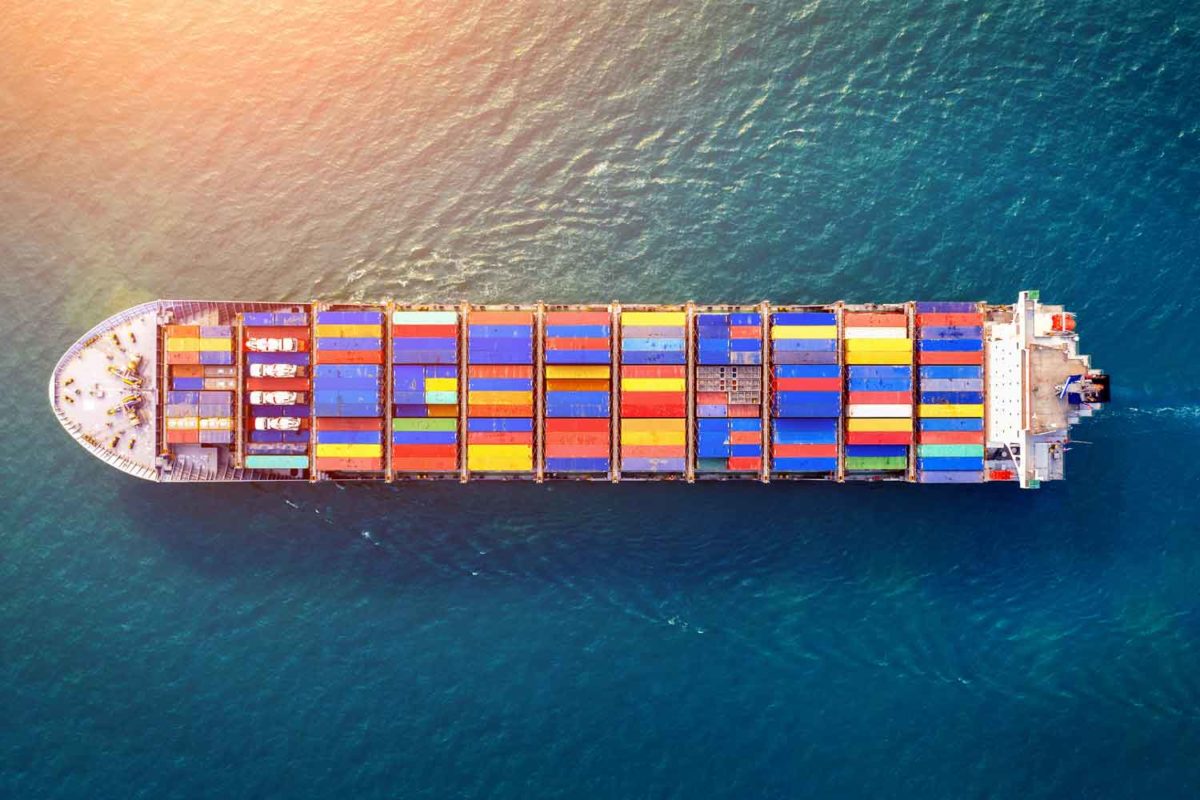 IPCEIs are designed to overcome market failures in value chains. In the following article, we explain thoroughly the approved and upcoming IPCEIs, to ensure you do not lose any details.

Since the approval in 2014 of the Communication of Important Projects of Common European Interest (IPCEI), a total of five IPCEIs have been launched.

The second Hydrogen IPCEI has been approved. On 21 September 2022, the European Commission gave the go-ahead to the second major project of common European interest (IPCEI), called Hy2Use. It has an investment of €5.2 billion in public funding, and is expected to mobilise a further €7 billion in private investment. This new IPCEI involves up to 13 member countries, including Spain.

Hy2Use covers a large part of the hydrogen value chain: it supports the construction of infrastructures and the development of innovative and more sustainable technologies to integrate hydrogen into industrial processes. Similarly, this new IPCEI is expected to boost the supply of renewable and low-carbon hydrogen, thereby reducing dependence on natural gas supply. It is scheduled for completion in 2036. This new project complements the first hydrogen IPCEI, known as HyTech.

The latest IPCEI that has been launched is the Hydrogen Technology IPCEI. On Friday, 15th July 2022, the European Commission approved this major cross-border project, funded with € 5.4 billion and private investment of €8.8 billion.

A total of € 14.2 billion was made available from 15 EU Member States, Spain included. This is the second IPCEI with Spanish participation and has twice as many companies as the previous IPCEI. In fact, a total of 35 companies are participating, 11 of which are small and medium-sized enterprises (SMEs).

The Hydrogen IPCEI will boost employment (it is expected to create approximately 20,000 jobs) and growth across Europe while contributing to the goals of the European Green Deal and resilience agenda, enabling the clean transition of energy-intensive industries and thereby reducing dependence on fossil fuels.

The Batteries II project was approved in January 2021 and is scheduled to end in 2028. It involves 42 entities from 12 different countries, and it has received public funding of 2.9 billion euros and a private investment of 9 billion euros. It was the first time that Spain participated in an IPCEI.

Among its objectives, the project is expected to contribute to the development of significant new technological breakthroughs, such as novel cell chemistries and production processes and other innovations in the battery value chain.

IPCEI Batteries I was the first major European Project of Common Interest in this area. It was approved in December 2019 and is scheduled to finish in 2031. This IPCEI involves 17 entities from 7 countries. It has public funding of €3.2 billion and private investment of €5 billion.

The project participants will cooperate both together and with more than 70 external stakeholders across Europe, such as SMEs and research organisations. This IPCEI supports the development of innovative and sustainable technologies for lithium-ion batteries that last longer, have shorter charging times and are safer and more environmentally friendly.

It involves ambitious and risky research and development activities to deliver beyond cutting-edge innovation across the entire battery value chain.

The Microelectronics IPCEI was the first to see the light of day. Approved in December 2018, it is scheduled for completion in 2024. It involves up to 29 entities from 4 different countries. It has public funding of €1.75 billion and expects a private investment of €6 billion.

The project’s main objective is to enable the research and development related to innovative technologies and components that can be integrated into a large set of applications, such as chips, integrated circuits and sensors.

These include consumer devices, e.g., household appliances and automated vehicles, as well as commercial and industrial devices, such as battery management systems used for electric mobility and energy storage.

The project is expected to stimulate further research and innovations related to the Internet of Things and connected or driverless cars.

IPCEI in the pipeline

The Next Generation EU funds and Spain’s Recovery, Resilience and Transformation Plan have helped to boost international cooperation. As a result, several member states are working on the preparation of new IPCEIs.

In particular, Manifestations of Interest (MoIs) have already been launched in the sectors of microelectronics, hydrogen (with additional projects to the recently approved one), cloud or data processing and health. In addition, the intention of several Member States to launch a new IPCEI to foster the PV industry value chain was recently made public. 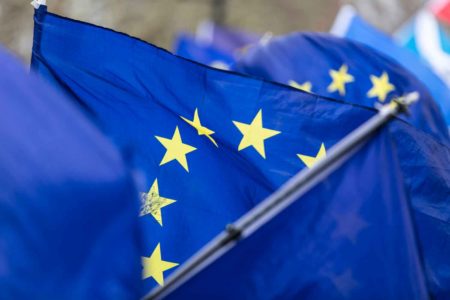 ‘Mission of Cities’, climate-neutral cities by 2030 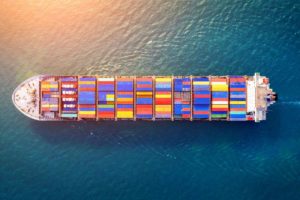