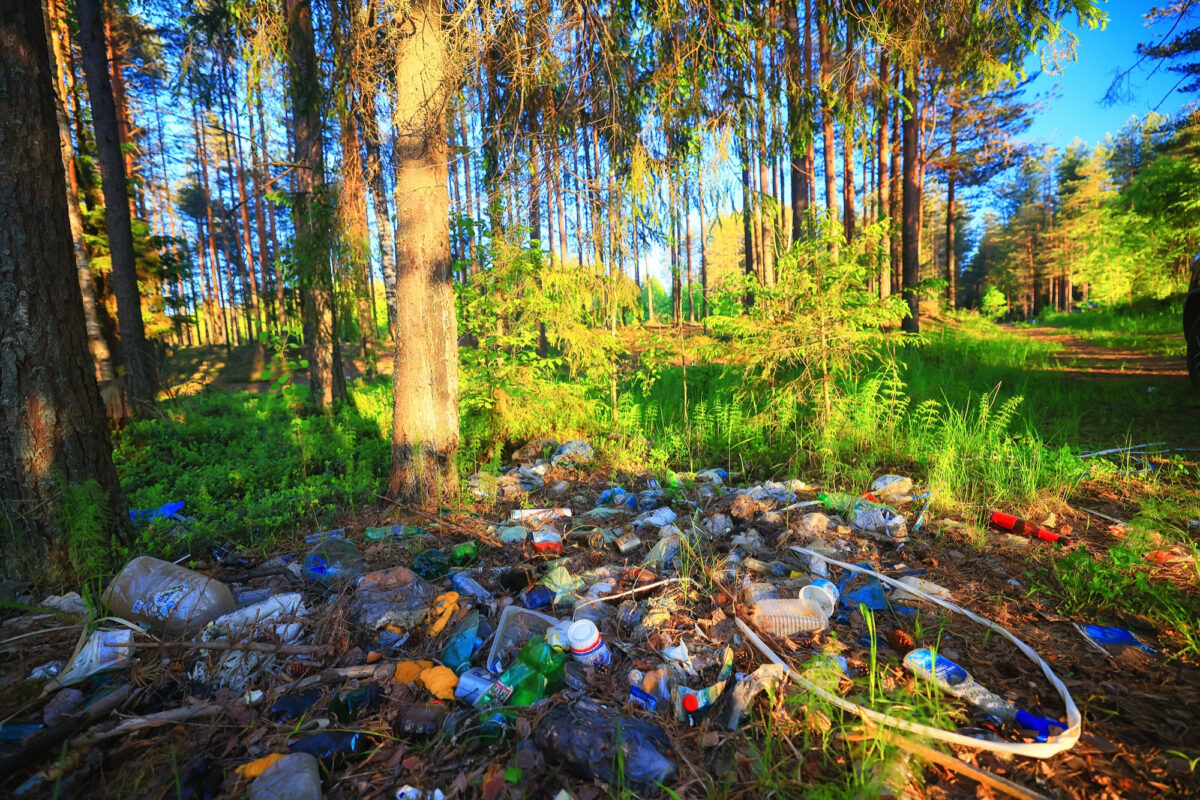 Only seven large-scale innovative projects will be financed by the Innovation Fund programme. One of them has been successfully supported by Zabala Innovation: the Ecoplanta project, whose objective is to transform the non-recyclable, urban, solid waste of the municipality of El Morell (Spain) into chemical products and biofuels. This project is the result of a joint venture between Agbar, Repsol and the Canadian company Enerkem.

The seven innovative projects that won in this Innovation Fund call for projects will be carried out in Belgium, Finland, France, Italy, the Netherlands, Norway, Spain and Sweden, and have been awarded a total of €1,100 million in funding, according to a European Commission press release published last Tuesday. The grants will be used to bring to market cutting-edge technologies in energy-intensive industries, hydrogen, carbon capture, use and storage and renewable energy.

Regarding the project carried out in Spain, Ecoplanta will produce 220,000 tonnes per year of methanol in Tarragona. By incorporating this methanol into the production of chemicals and fuels, Ecoplanta offers a circular solution to municipal solid waste that would otherwise end up in landfills or be incinerated for energy.

The seven projects have been selected to receive funding under the first Innovation Fund call for large-scale projects, i.e. those with a total investment cost of over €7.5 million. They were assessed by independent experts for their ability to reduce greenhouse gas emissions compared to conventional technologies and to innovate beyond the state of the art, as well as for their sufficient maturity to allow for their rapid use. Other selection criteria include scalability potential and cost effectiveness.

Novelties of the second call of Innovation Fund

The second call for large-scale Innovation Fund projects opened on the 26th of October. During the webinar organised by Zabala Innovation last Tuesday, Leonardo Casado, Innovation Consultant and Head of the company’s Energy area of expertise, highlighted the new features of this second call for projects.

The most important feature is the use of a cascade evaluation of submitted projects. This means that only projects which have exceeded the thresholds set by each criterion – obtaining at least three points out of five – will reach the end of the process.

Initially, the evaluators will focus on the level of innovation of each project. If they judge the level to be sufficient, they will move on to assess the maturity, based on three criteria: technical, financial and operational. The third element will revolve around the amount of greenhouse gas emissions that can be avoided once the project is implemented. The average of avoided greenhouse gas emissions of all projects submitted will receive 2.5 points. The evaluators will use this to score the quantity of emissions avoided by each project from 0 to 5. Scalability and cost-effectiveness will be the final criteria that will be considered.

Javier Morentin, CIO of ZABALA Innovation and Product Owner of Kaila, explained how the Kaila platform, can help optimise participation in this call for projects. Kaila – the intelligent digital services platform that facilitates the creation and management of innovation ecosystems in Europe – has just launched its second module, “Wise.” Based on a sophisticated algorithm, Kaila Wise expands user knowledge, providing updated and relevant suggestions according to users’ sectors of interest. 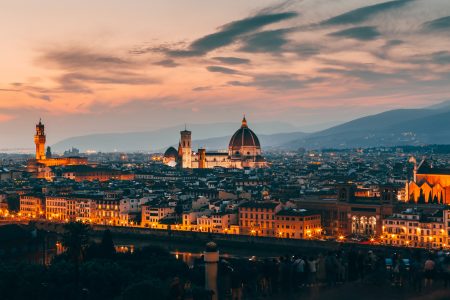